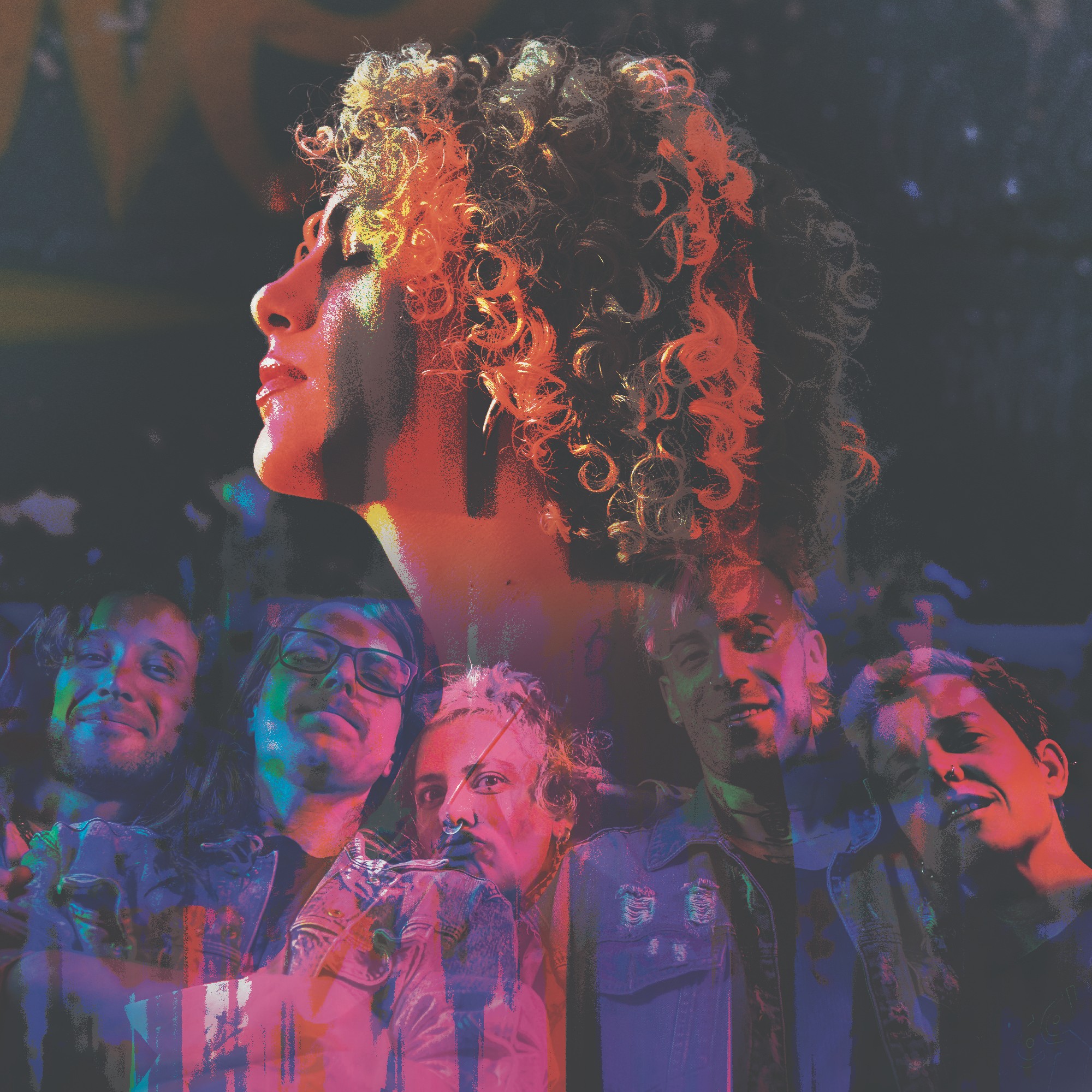 FRANCISCO, EL HOMBRE is a quintet from Sao Paulo formed by two Mexican brothers and three Brazilians. They are spark and explosion, glitter, indie rock infused with cumbia and maracatú. Rolling Stone Brazil called them a mix between Manu Chao and Naçao Zumbi, a modern incarnation of tropicalia. The band takes its name from the legendary Colombian folkloric traveling minstrel. Very fitting for a group that satisfies their musical wanderlust with near-constant tours across Latin America. When they were nominated for a Latin Grammy (Best Portuguese Language song) in 2017, they watched the ceremony on a TV in a boteco (small bar) in Northeastern Brazil. Through their music, videos and live shows, the group addresses pan-Latin culture, LGBTQ rights, feminism, and social and political movements in Brazil. “We are the borders we have crossed,” they claim. This is their debut US tour.

CÉU, one of the most influential Brazilian artists of her generation, created a sensation when she first emerged with her 2007 debut. Her eight albums have been awarded multiple Latin Grammys, amid other major milestones including the highest Billboard chart position for a Brazilian artist since The Girl from Ipanema! Initially moving effortlessly through a palette of influences (samba, reggae, rock, MPB, soul, and pop), her subsequent releases explored the reggae and dub family tree, nocturnal synth sounds, and sleepy psychedelia.

The Sao Paulo-based singer and her band have played festivals worldwide, including Montreal Jazz Festival, North Sea Jazz, Coachella, Roskilde, Rock in Rio, and Lollapalooza Brazil. She has collaborated with Brazilian and international artists including Duran Duran, Herbie Hancock, Jorge Ben Jor, Gilberto Gil, Emicida and others. Her albums and shows have been regularly featured in the Best World Music lists by magazines and newspapers worldwide. Rhythm Foundation presented Céu’s US debut concert in 2007 and is proud to welcome back this dynamic artist to the Bandshell.