Posted at 15:00h in Season 2019-2020 by admin 0 Comments
0 Likes
All FUNDarte Performances Postponed in Response to the COVID-19 Pandemic.
The following events will be part of Out in the Tropics 2020, a performing arts series featuring artists who approach issues of Gender Politics, Sexuality, and LGBTQ identity.
Francisco El Hombre in Concert! (Event Date To Be Determined) 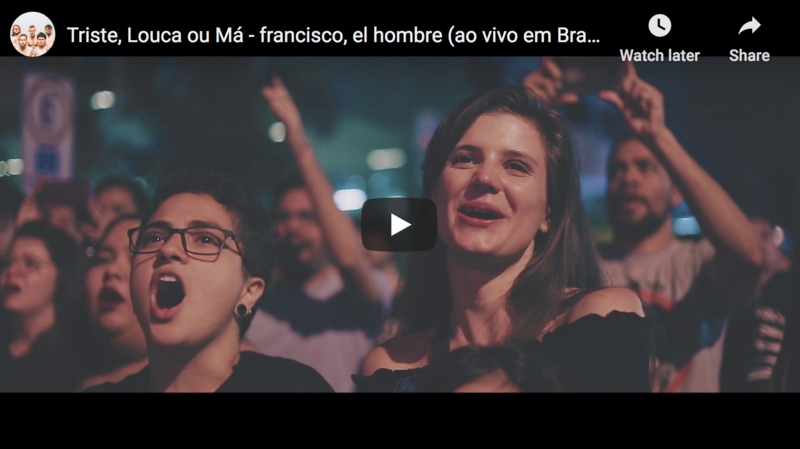 One of the most powerful new artists from Brazil. Francisco El Hombre is a quintet from Sao Paulo formed by two Mexican brothers and three Brazilians. They are spark and explosion, glitter, and indie rock infused with cumbia and maracatú. Rolling Stone Brazil called them a mix between Manu Chao and Naçao Zumbi, a modern incarnation of tropicalia.
Extrema by Marco Flores Dance Company. (Event Date To Be Determined) 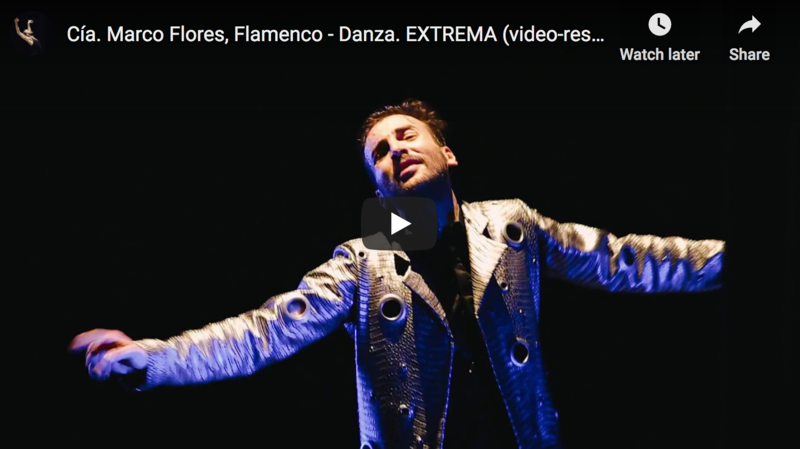 Marco Flores Dance Company avoids pre-established trends, and struggles to maintain a language of its own. Its productions are built upon absolute creative freedom, setting the company apart from any aesthetic cliché, be it classical or modern.
OUT IN THE TROPICS 2019
Celebrating Out In The Tropics’ 10th anniversary, FUNDarted presented a provocative program series, featuring Tania Pérez-Salas
Dance Company; Astrid Hadad and Abel Berenguer among others. 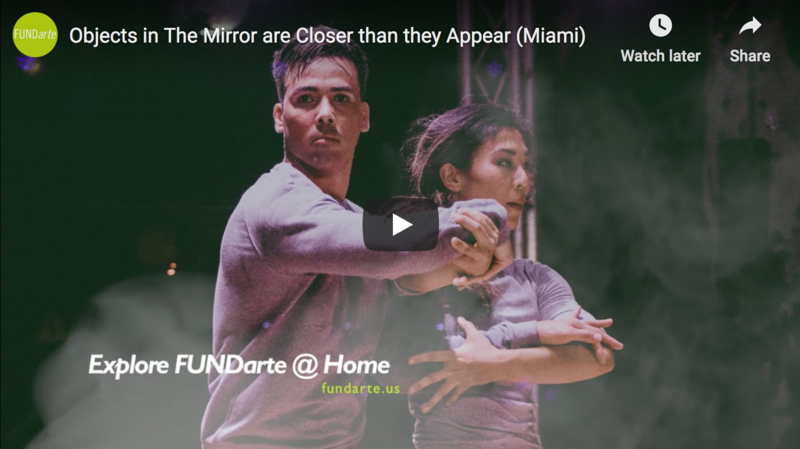 FUNDarte in Collaboration with Miami Dade County Auditorium, presented Objects In The Mirror Are Closer Than They Appear by Abel Berenguer & Sandra Ramy, on June 28th, 2019 at On.Stage Black.Box at Miami Dade County Auditorium.
This Dance piece explores the residence of the body itself, and by extension, the everyday entity. It is the search for an image, sometimes lacking in significance, in that micro universe that we inhabit, be it a city or country. It is the reality that gives us back the reflection of our own image. Objects in the Mirror… is the nearness of a distance. Looking for words to define a city, an immigrant gay artist explores his new life in Miami through a newly commissioned dance choreography. 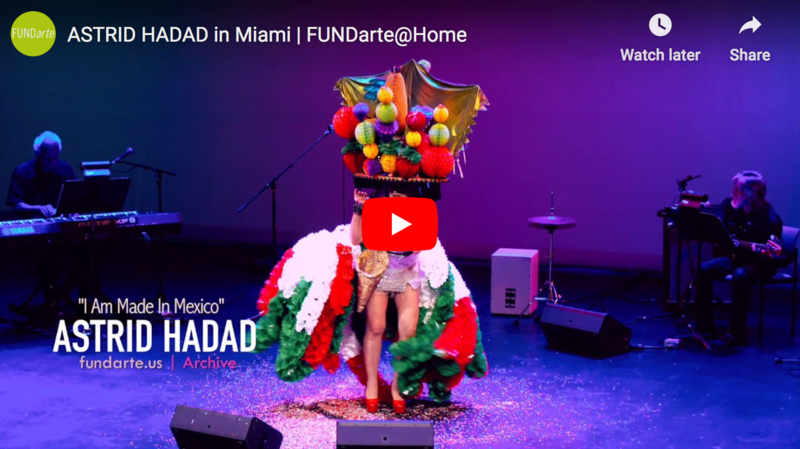 FUNDarte presented I Am Made In Mexico by Astrid Hadad (Mexico) on June 1st, 2019 at The Colony Theater, Miami Beach.
Astrid Hadad is a legendary Mexican cabaret performer, historian, social  critic and activist. This cultural icon has inherited a unique Mexican female surrealism and created her own that pulses with campy humor and  irony. She confronts politics, Mexican hypocrisy,  machismo, and corruption in cabaret style productions filled with music  combining ranchera, bolero, rumba and rock, and featuring extravagant  costumes, which have become a hallmark of her performances. 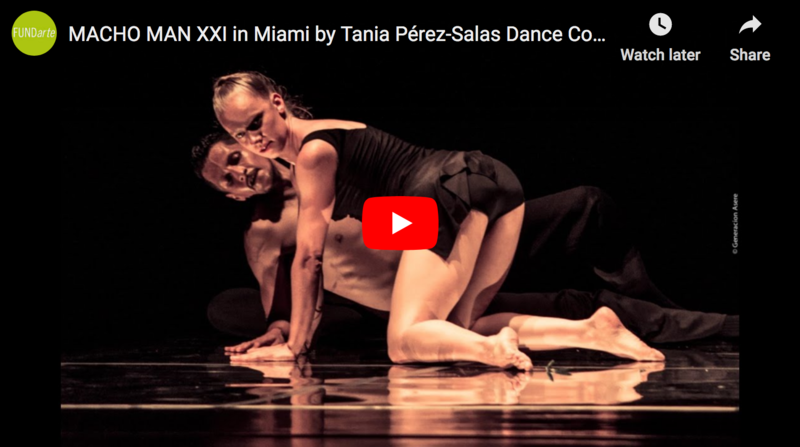 With a sense of humor and intense physical imagery, this dance piece tackles the effects of gender violence taking place in the chaotic, surreal and exotic culture of Mexico. In riveting and craftily gender-coded dance, the powerful and daring work pulls up fear by its roots, revealing the submissive and perverted state of this social legacy, ever apparent in the media, contemporary beauty standards and their underlying violence.

Welcome to our Digital Archive
Explore FUNDarte @ Home
www.fundarte.us
All FUNDarte Performances Postponed in Response to the COVID-19 Pandemic. Yet our Season goes on with our Digital Archive.
Enjoy with us free videos of electrifying concerts, theatrical plays, dance performances and much more from our archive, until our Performing Arts Season returns.  #stayhomesavelives #quedateencasa 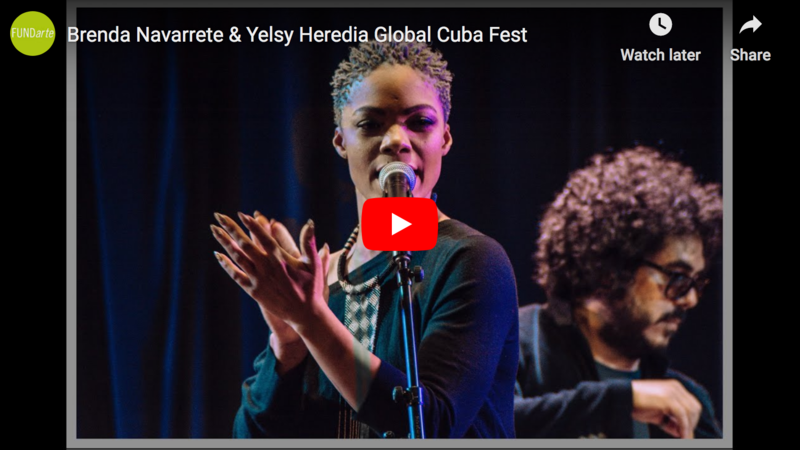 The Cuban musician Yelsy Heredia, living and working in Madrid since the late ’90s, toured with Cigala for 13 years. Heredia’s 2019 release of changüí tunes, Lo Nuestro, was nominated for a Latin Grammy. 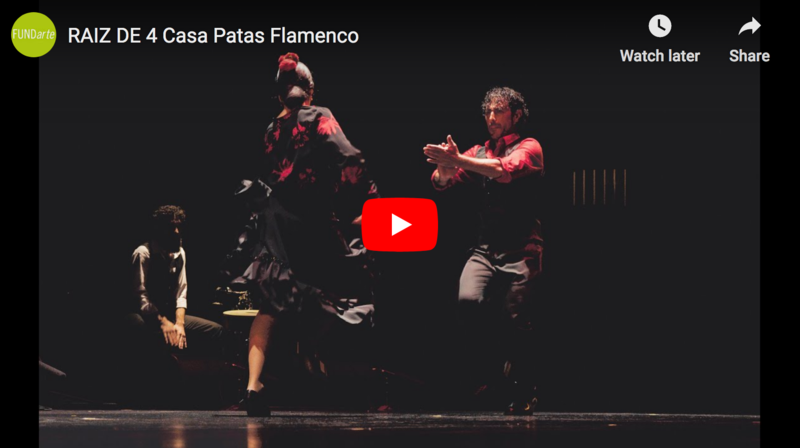 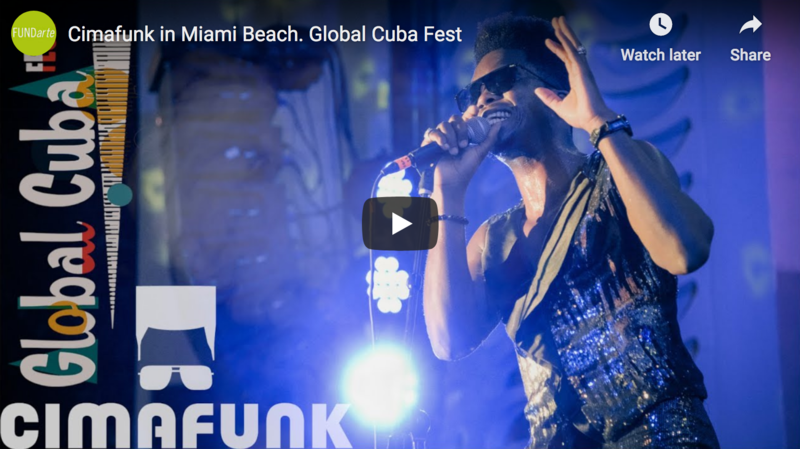 FUNDarte, Miami Light Project and The Rhythm Foundation presented Global Cuba Fest featuring CIMAFUNK in concert on March 30th, 2019 at North Beach Bandshell, Miami Beach.
Cimafunk is a singer, a composer and a producer and one of the most singular emerging artists of Cuba’s alternative music. His music is a fusion of funk and Afrocuban music. His lyrics come directly from the Cuban streets and his music is designed to get you dancing! 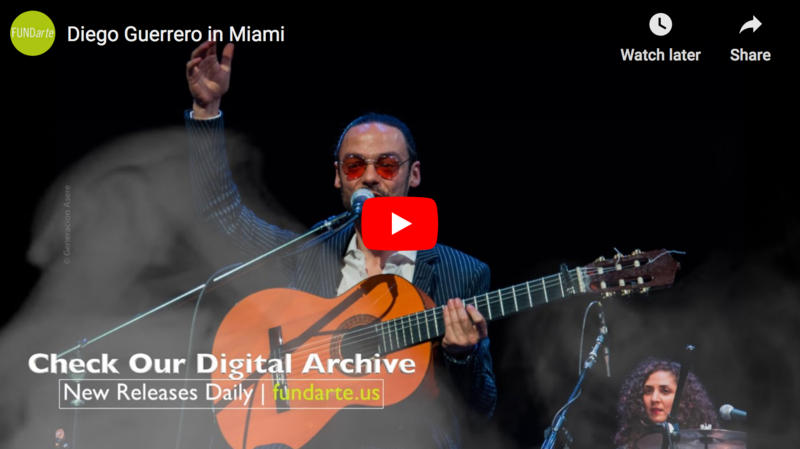 FUNDarte in collaboration with The Miami Dade County Auditorium presented Diego Guerrero in concert, as part of Flamenco Rave II, on March  9th, 2019 at Mid-Stage at Miami Dade County Auditorium.
Diego Guerrero, provocateur of exchanges, musical agitator, has always transcended Flamenco in his music. Diego is not only a singer, but also a prolific musical producer, arranger, composer and guitarist, and one of the top references in the world when it comes to the fusion of Flamenco with other genres.