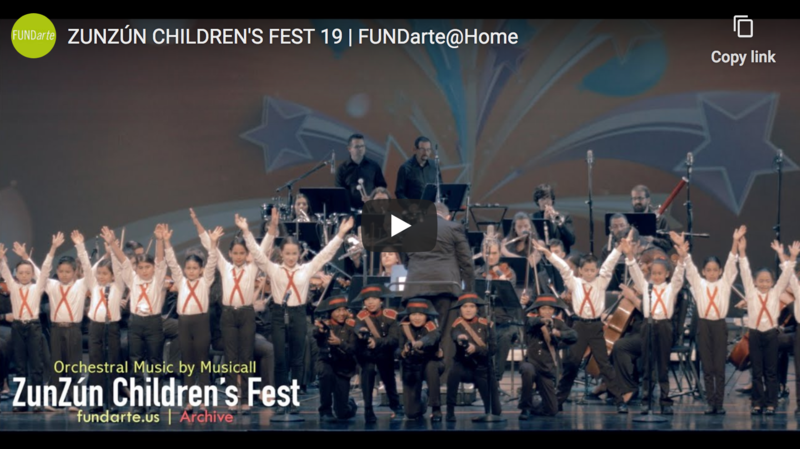 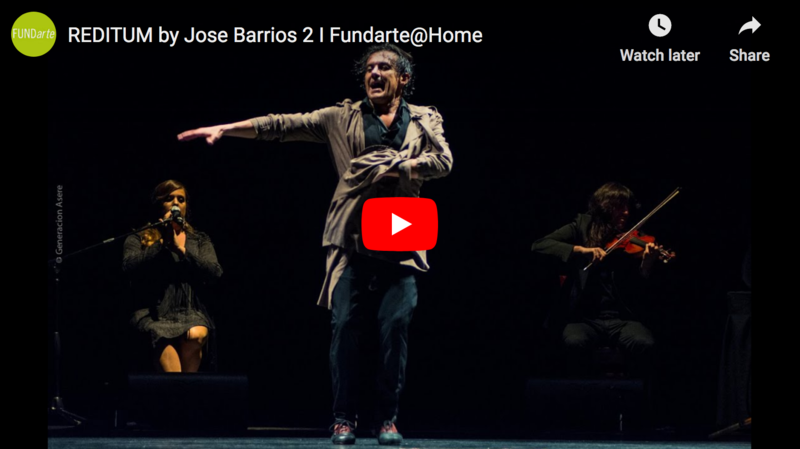 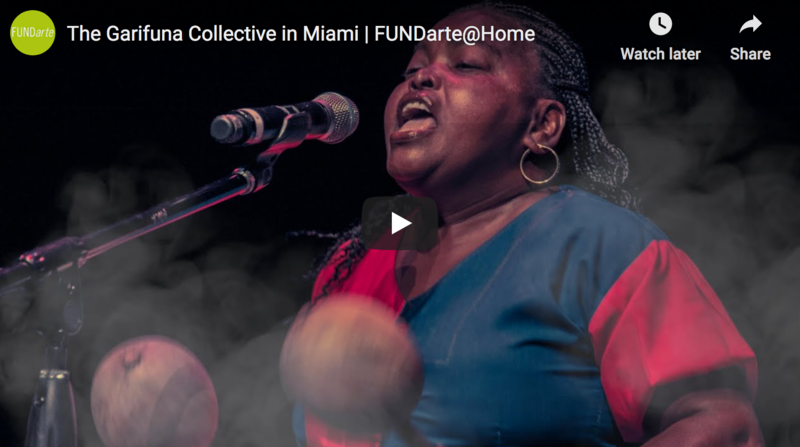 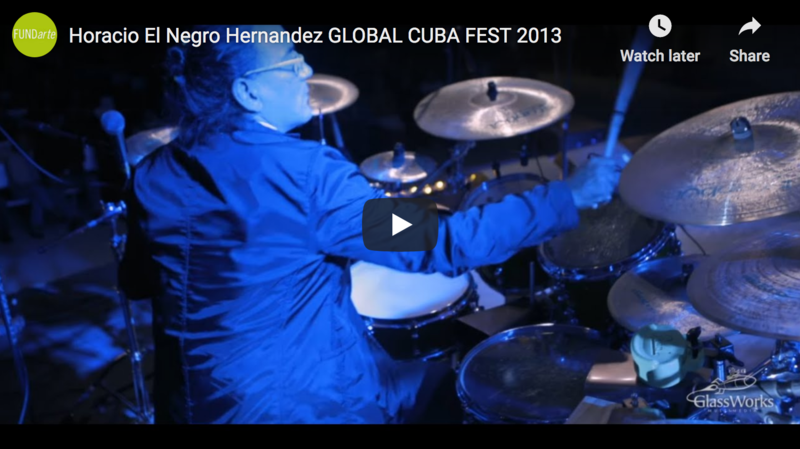 As part of our Global Cuba Fest series, FUNDarte presented Horacio «El Negro» Hernandez & Italuba in concert. One of the most in-demand drummers in pop, rock and Latin jazz, Hernández celebrated a homecoming of sorts performing with his European-based band, Italuba, in its U.S. debut at the North Beach Bandshell in Miami Beach, on March 16th, 2013. 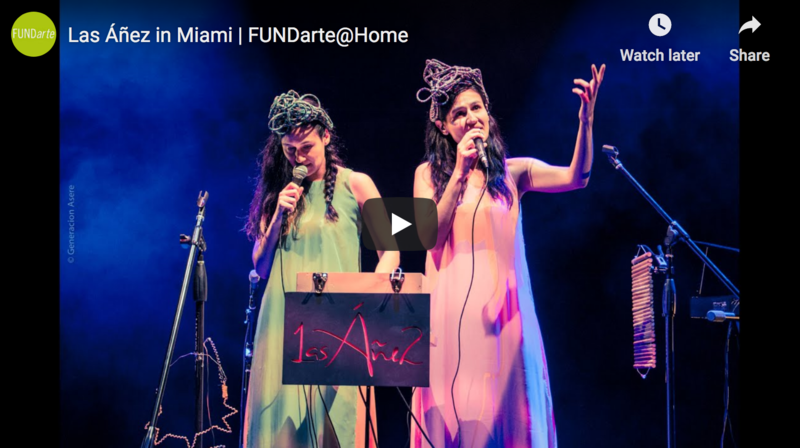 Out in the Tropics 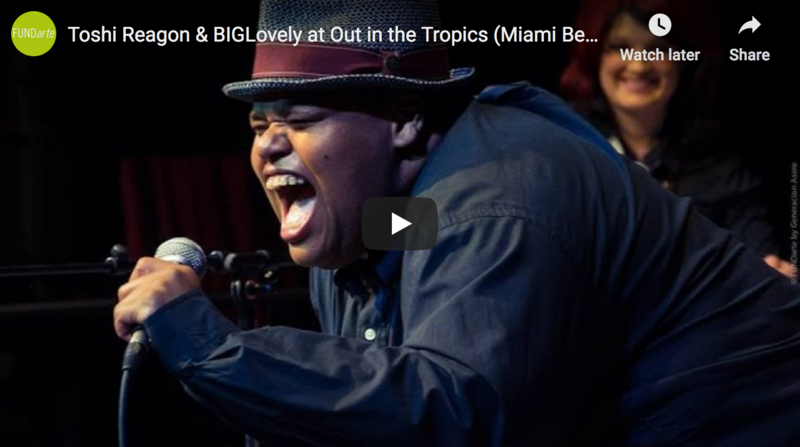