What: Nano Stern in Concert

Where: On.Stage Black.Box Theater at The Miami Dade County Auditorium

A limited number of tickets for youth patrons through: www.cultureshockmiami.com. 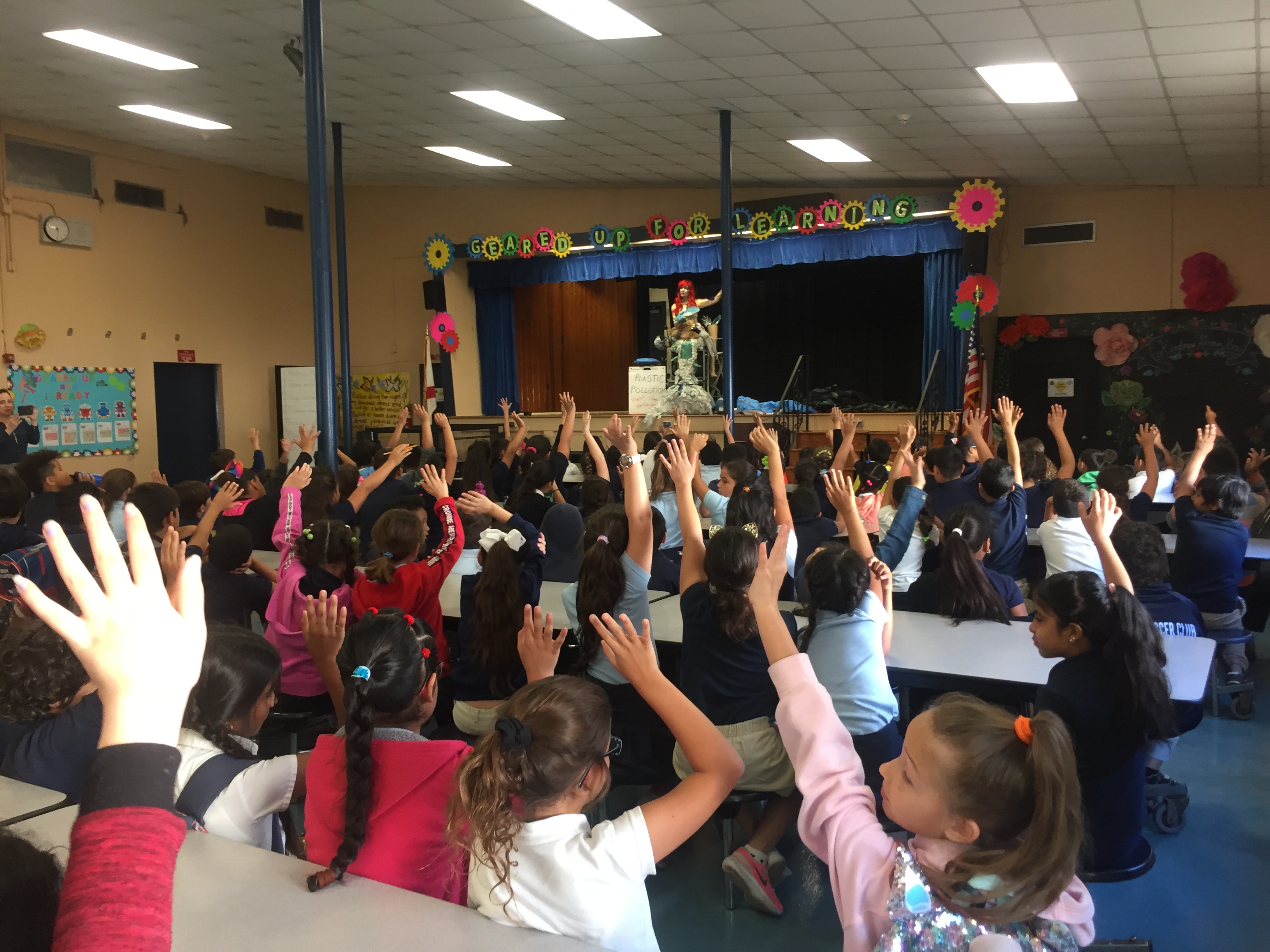 Building an Audience I. The Garifuna Collective. FUNDarte for MAMP

Call to Action. FUNDarte for MAMP

2021-09-12
I want to tell you about the power of Call to Action, better known as CTA in digital marketing. The CTA is an instruction to...
View more

2021-09-12
Strategic Alliances   The alliance with Organizations such as Flamenco Festival and Casa Patas Flamenco Foundation from Spain, has allowed us to present the world's...
View more