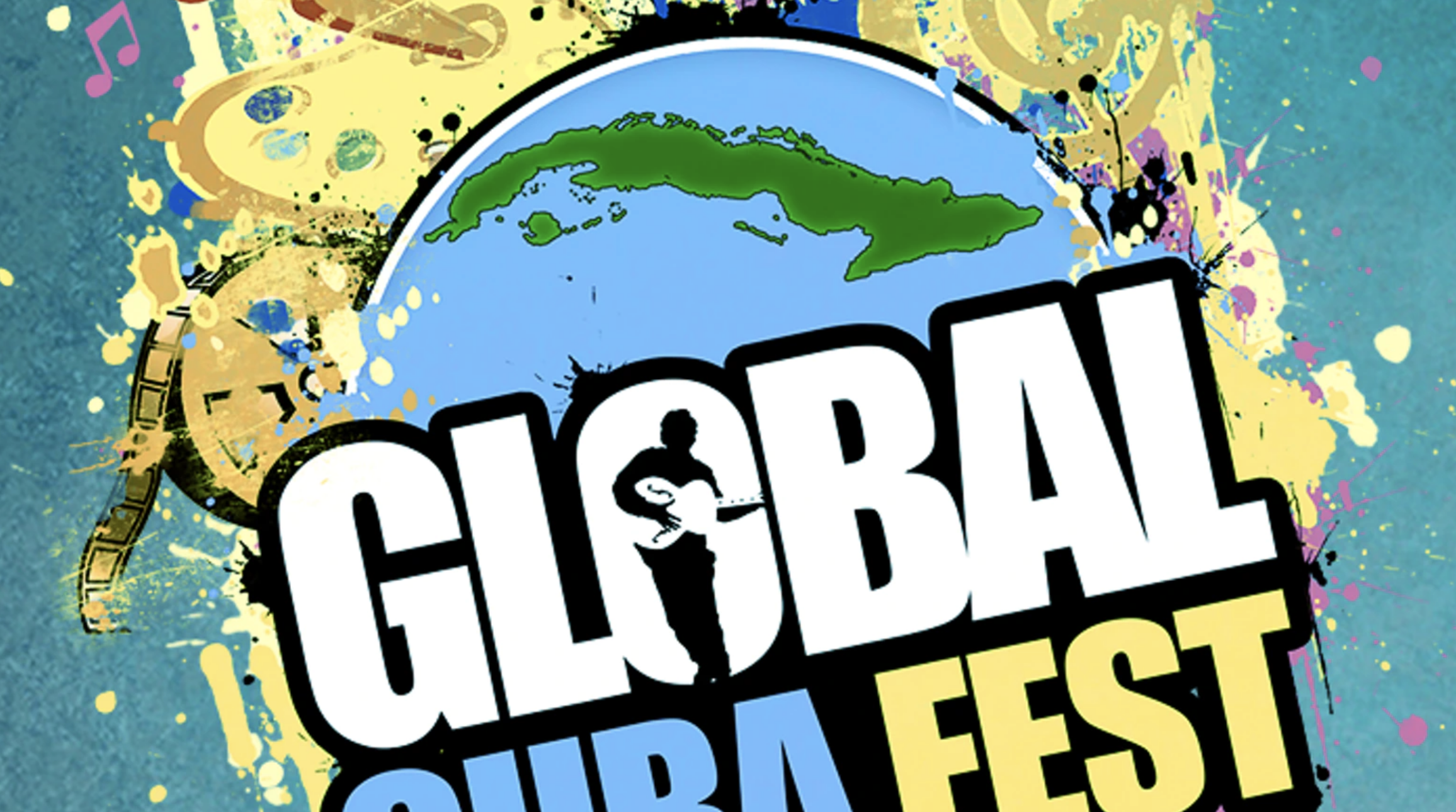 Posted at 08:29h in Fundarte featured by Tony 0 Comments
0 Likes
FUNDarte and the Miami Light Project will present a day of celebration to commemorate “Global Cuba Fest,” Saturday April 1st, at the North Beach opened-air BandShell on Collins Avenue and 73rd Street in Miami Beach.
The 5th Season of the “Global Cuba Fest”will be a festival of theater and music featuring Rita Rosa Ruesga’s children´s musical play “Once Upon a Time in the Caribbean” and direct from Cuba, “Interactivo” the most provocative timba-funk band performing for the first time in the U.S.
At 3:00 p.m., parents and children will enjoy “Once Upon a Time in the Caribbean” by Latin Grammy-nominated Rita Rosa. In this musical tale, which is in the tropical islands of the Caribbean, Rita Rosa, the humming bird and the coqui frog are singing along when they notice a happy street vendor asking Maria Moñitos to marry him.

At the end of the day, all of them invite the public to dance in a great and colorful Fiesta surrounded by coconuts, bananas and kites.  The event is free and open to the public. 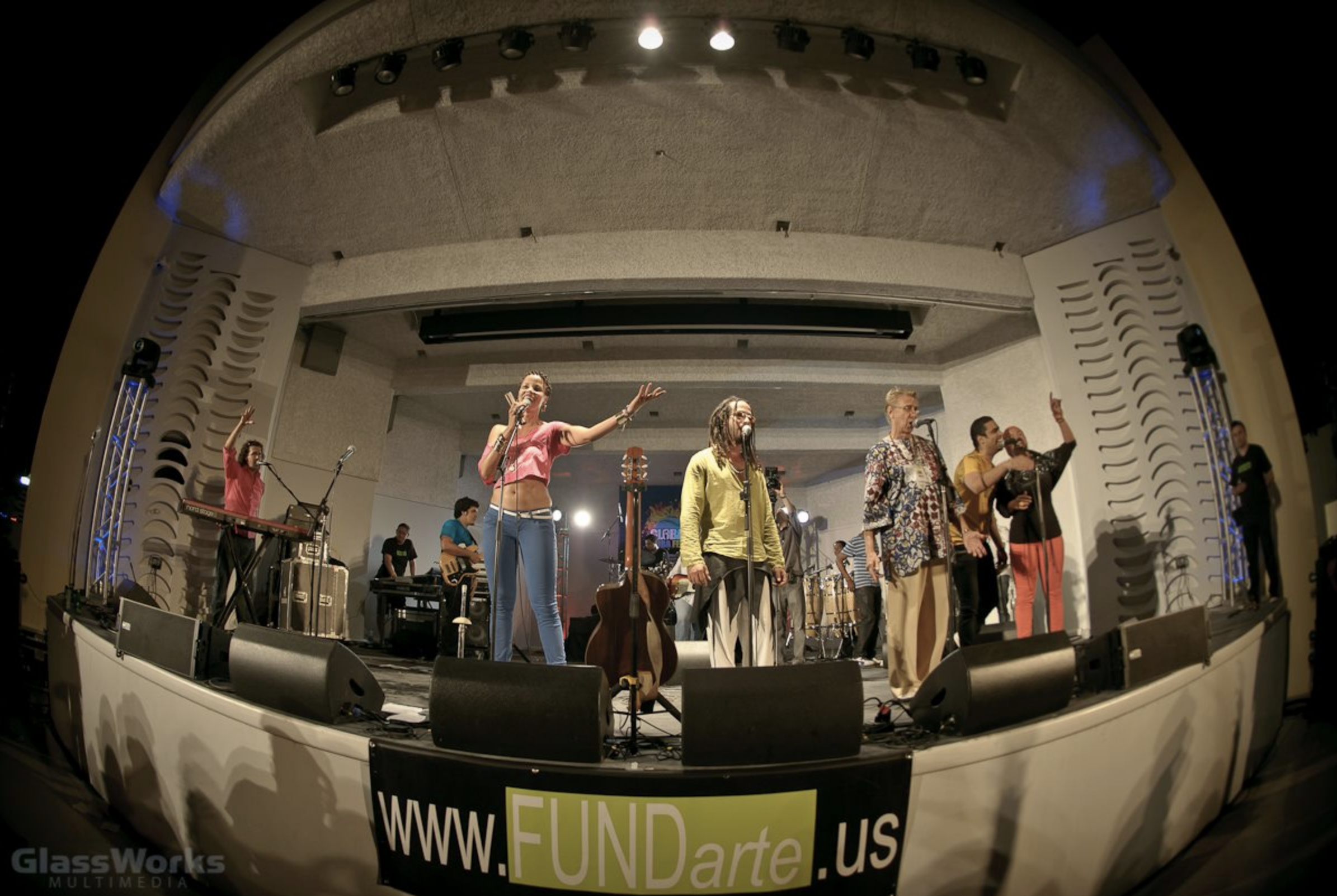 Interactivo in concert, April 1st at 7PM, the U.S. premiere of “Interactivo” will heat up the BandShell with Roberto Carcassés, William  Vivanco, Melvis Santa, Francis del Río and Telmary.
“Interactivo” was founded in 2001 under the direction of renowned Cuban pianist Roberto Carcassés,  and just within a few years, it turned out to be the most interesting musical expression of contemporary Cuban fusion, mixing traditional Cuban rhythms like Danzón, Bolero and Son, infused with generous helpings of Jazz, Rock and Pop.
Carcassés has been invited to perform at many international jazz festivals, including the Barcelona Jazz Festival (1997), the Havana Festival (1995, 1996, 1997) and the Utah Jazz Festival (1998).
He has collaborated with many musicians such as Chucho Valdés, Changuito, Wynton Marsalis, George Benson, and Harper Simon.
Telmary Díaz is a Cuban rapper, musician, and spoken-word artist. In 1999, she formed her first band, Free Hole Negro, where she experimented in on-stage mixing and incorporating audiovisuals into live performance. 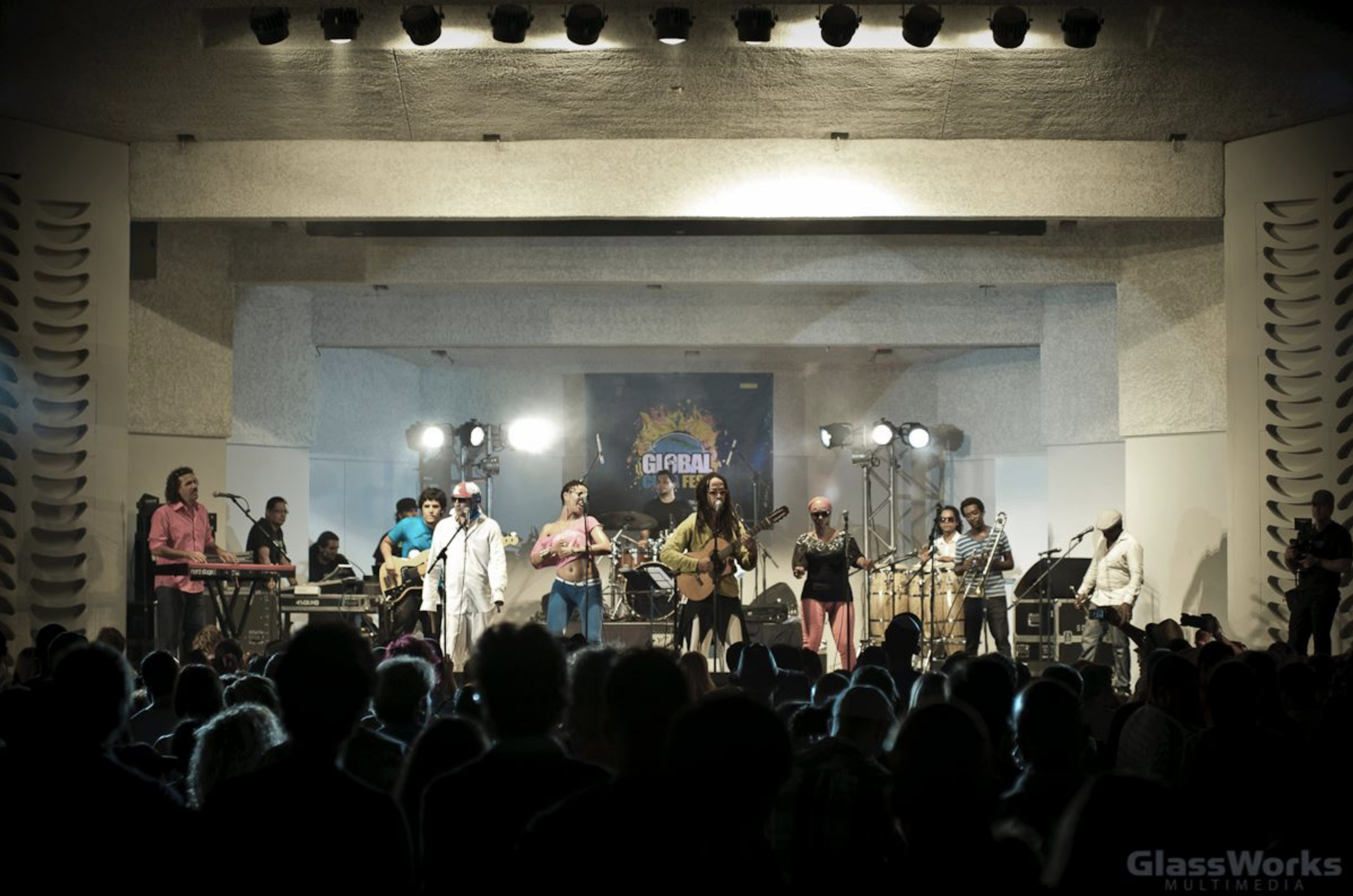 William Vivanco, a self-taught Cuban musician, is a vocalist and guitarrist who recorded his first album, “Lo tengo to pensao” with Bis Music Labe. He has performed with Eliades Ochoa, Los Sabandeños, Liuba Maria Hevia, Gerardo Alfonso, Postrova and Aceituna sin Hueso.
Francis del Río started in 1991 as a member of “Sororidad Latina Orchestra.” In 1992, he moved to La Havana and started to perform as singer in the “Timba Suicida” show, under the direction of Santiago Alfonso. He has collaborated with the best figures of the contemporary Cuban music scene, like Bobby Carcassés, X Alfonso, Roberto Carcassés and Carlos Alberto Cartay.

Founded in 1989, Miami Light Project is a not-for-profit cultural organization which presents live performances by innovative dance, music and theater artists from around the world; supports the development of new work by Miami-based artists; and offers educational for students of every age. Since our inception, we have reached a diverse cross-section of communities throughout Miami-Dade County with an extensive outreach effort that includes partnerships with other arts organizations, universities and social service agencies. Miami Light Project is a cultural forum to explore some of the issues that define contemporary society. www.miamilightproject.com

FUNDarte is a non-for-profit organization dedicated to producing, presenting, and promoting music, theater, dance, film, visual arts, and special events by celebrating and awakening consciousness of emerging social movements, ideas, art forms, and artists in South Florida that are representative of Earth’s diverse places and cultures.