Posted at 16:40h in Fundarte featured by Tony 0 Comments
0 Likes

The festival kicks off with an Opening Night Contemporary Cuban Sound Extravaganza on Saturday, March 7, from 7:00 p.m. to 1:00 a.m. at the Miami Dade County Auditorium (2901 W Flagler Street, Miami).

The remaining three events will be held at The Light Box at Goldman Warehouse (404 NW 26th Street, Miami) 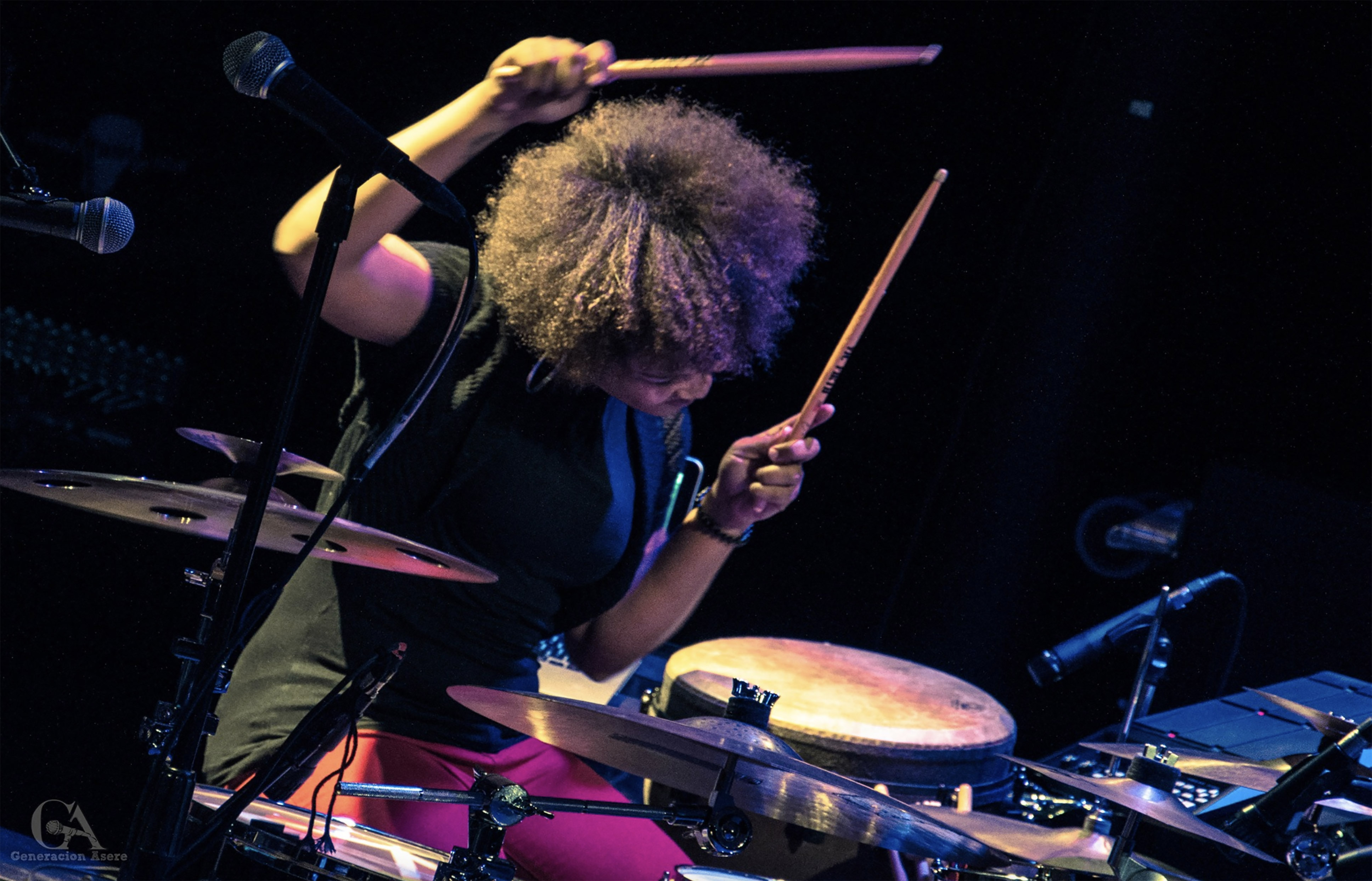 Note: In Lieu of traditional printed Tickets, wristbands will be distributed at the entrance to allow visitors to enter and leave the event Three of Cuba’s top jazz pianists perform a lively one-hour marathon concert with one, two, or all three onstage at any given time. Harold López-Nussa, winner at the Montreaux Jazz Festival’s Solo Piano competition in 2005, is a celebrated figure on the European jazz scene whose unique style has garnered international attention. Aldo López-Gavilán was born to a family of acclaimed classical musicians and the London Times described him as “ not only a formidable virtuoso, but also exceeding in works that require extraordinary color and fascinating sounds.”  Jorge Luis Pacheco is another of the leading pianists of the new generation of jazz in Cuba and is also a talented percussionist, composer, and vocalist.
Harold López-Nussa website: http://www.haroldlopeznussa.com/

Piano Marathon Cubano is produced in partnership with The Kennedy Center, Washington DC. Volcán, an all-star project featuring the prodigious talents of Jose Armando Gola (upright/electric bass), Horacio “El Negro” Hernández (drums), Giovanni Hidalgo (percussion) and Gonzalo Rubalcaba (piano/keyboard), is the product of years of friendship, respect and a diverse and rich musical heritage. With over 150 albums between them as leaders and side-men, these highly revered musicians have joined forces to our delight. This project by Grammy award winning artists presents the latest innovations in Latin Jazz with Afro-Caribbean and Classical influences as well as other contemporary musical genres. Each artist brings a rich history of collaboration with top names in the contemporary jazz scene, as well as international recognition to this innovative, electrifying project.  As part of its current international tour, Volcán will be presented in Miami for one night only. Dance to the international fusion sound of Lariba, a Latin/rap/salsa ensemble based in Switzerland. Lariba’s danceable and crowd-pleasing style of music fuses the power of Cuban rap with the elegance of Brazilian phrasings, the fury of Hip Hop with the fluidity of jazz, the contagious energy of reggae and timba with the passion of flamenco.  Mutilingual lyrics add universal appeal to this upbeat musical experience.