Posted at 13:26h in Fundarte featured by Tony 0 Comments
0 Likes

This dynamic, contemporary band of Cuban musicians is led by piano virtuoso Jorge Gomez and comprised of talented musicians who were all classically trained at La ENA, Cuba’s premiere musical conservatory. During this exciting evening, these musicians will arrange traditional music by the legendary Cuban songwriter and vocalist Beny Moré into the contemporary vocabulary of today’s World Cuban Music. This evening-length presentation will feature a lineup of stellar musicians including the legendary Malena Burke, Placido Domingo Jr., Arthur Hanlon, Aymee Nuviola, Pepito Gomez, Philbert Almenteros & Los Herederos and others.

A Tribute to Beny Moré celebrates the legendary repertoire of the greatest Cuban popular singer of all time. Moré was gifted with a melodic and fluid tenor voice, which he colored and phrased with great expressivity. Known for his innate musicality and unforgettable stage presence, Moré was a master of most genres of Cuban music, such as son montuno, guaracha, mambo and bolero, and has been a powerful inspiration for many contemporary musicians, hundreds of whom have covered many of his songs. In particular, his wide range of musical genres made him an exceptional vocalist, as it is unusual for a singer to be equally proficient at both the fast-paced rhythms such as guaracha, and the slower romantic rhythms such as the bolero. Moré also founded and led Cuba’s leading orquesta, or big band, of the 1950s, until his death in 1963. Beloved across political boundaries, and admired throughout the Cuban Diaspora, Beny Moré is a musical genius whose name is synonymous with Cuba’s rich and varied musical heritage. 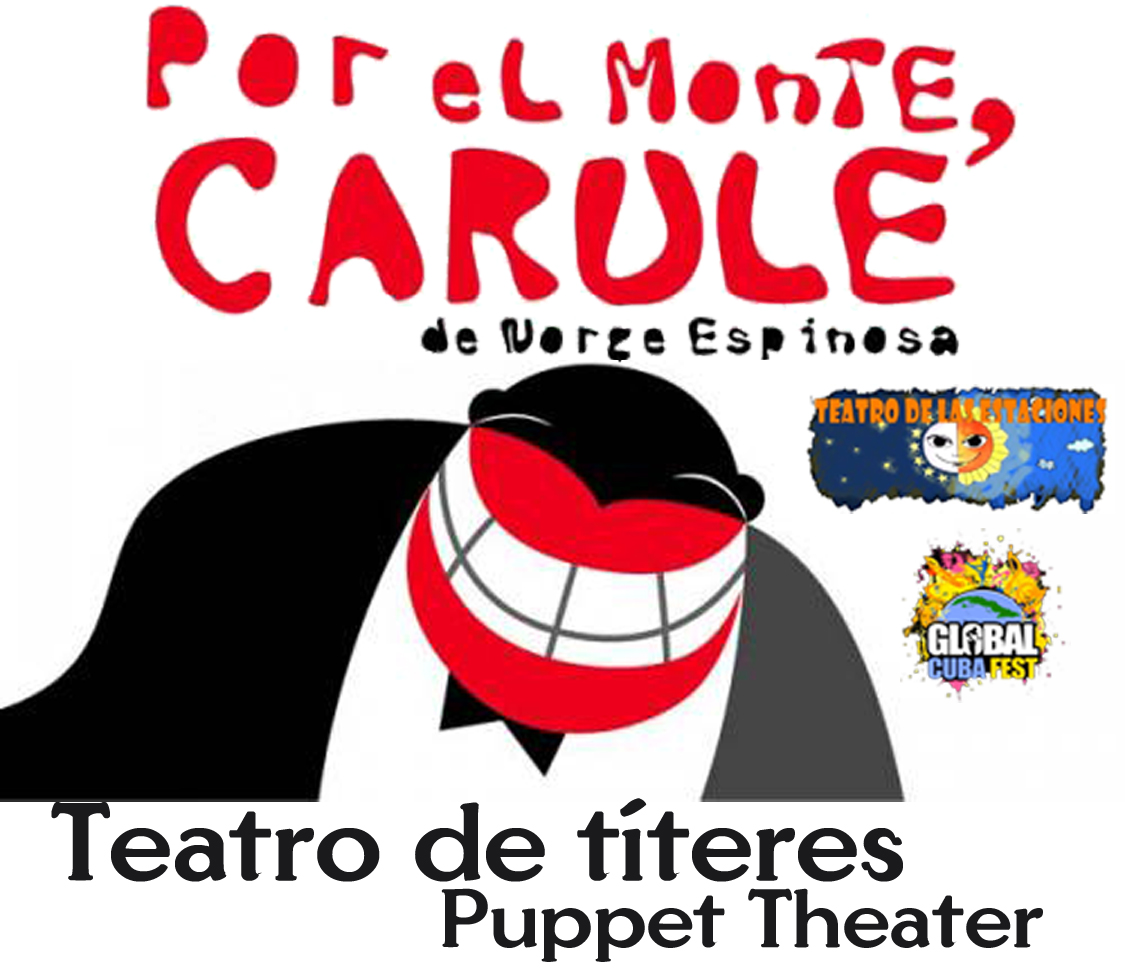 Global Cuba Fest is a yearly series of concerts presented by FUNDarte and Miami Light Project that characterizes the organizations’ cultural mission by presenting a variety of Cuban artists and raising local and global awareness of the diversity and scope of their performative works produced both on and off the island. Building on FUNDarte’s past successes with yearly presentations of artists from the island and the Cuban Diaspora, the upcoming Fourth Edition of Global Cuba Fest promises to expand this highly successful series by presenting works that celebrate the hybrid outgrowths of Cuban creative expression as it exists in Cuba and around the world. The focal point of Global Cuba Fest is to present works that maintain a solid Cuban identity, even while responding to a multitude of global influences by artists living away from the island, and to explore the directions that artists on the island have taken in order to make their creative offerings more accessible to a global audience.