The music is back to Miami’s Little Havana! This year we close with the explosive music of Piano Marathon Cubano & Mambo #2020 “Mambo meets Timba”. 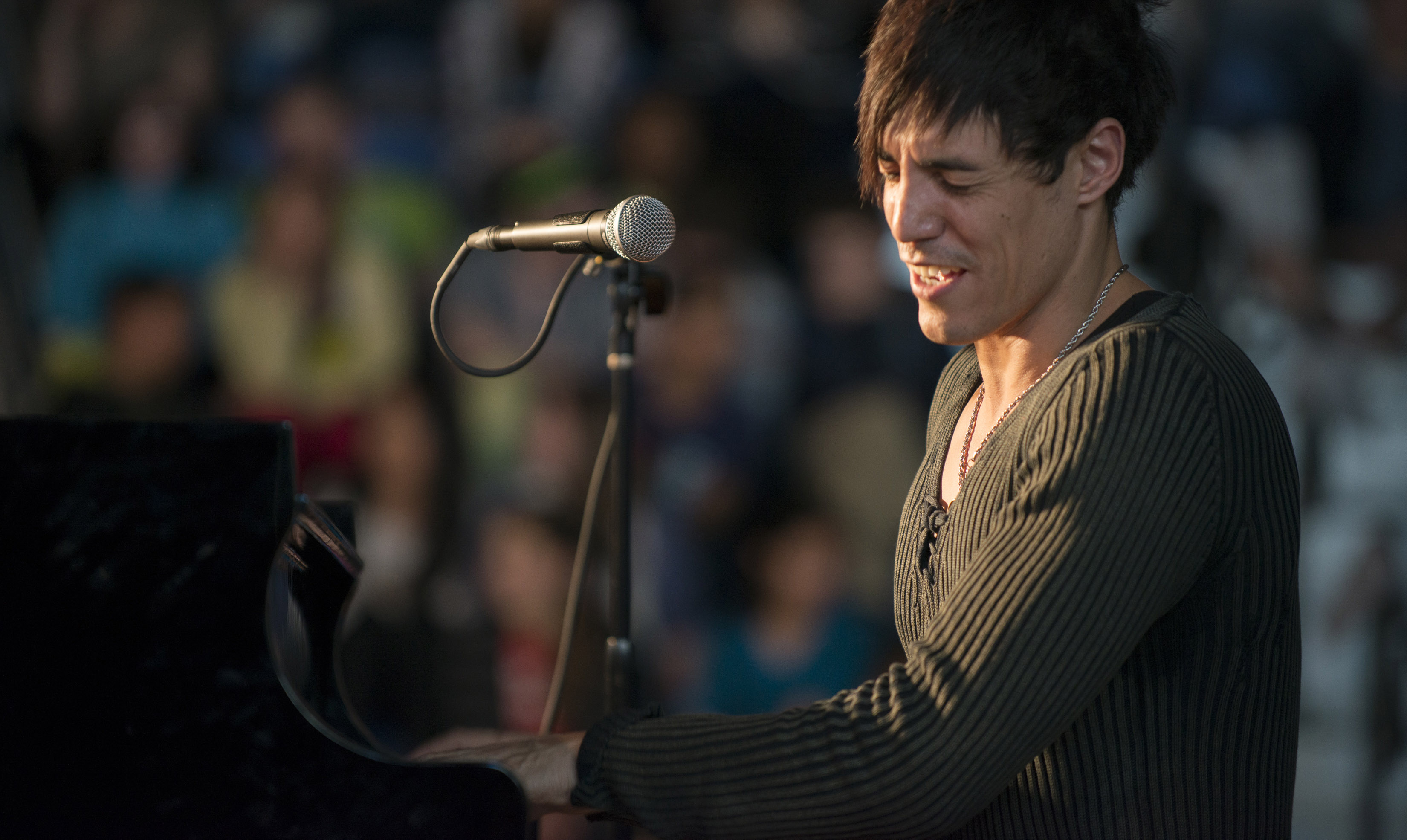 Jorge Luis Pacheco, is one of the leading pianists of the new generation of jazz in Cuba. He won the “Audience Award” and the “Second Jury Award “at the International Jazz Piano Competition Montreux Switzerland in July  2014. In 2017 Pacheco also won the best solo and performance award in the  jazz contest “Made in New York” in New York City whit one of his on compositions. He is a virtuoso pianist, composer, arranger, percussionist and singer. More information about this artist at: http://www.pachecopiano.com

by Melanie Futorian / All About Jazz

Alain Perez and the great Julio Montalvo Orchestra invite you to join them for the closing night of Global Cuba Fest, at the world premiere of their concert, “Mambo #2020.” 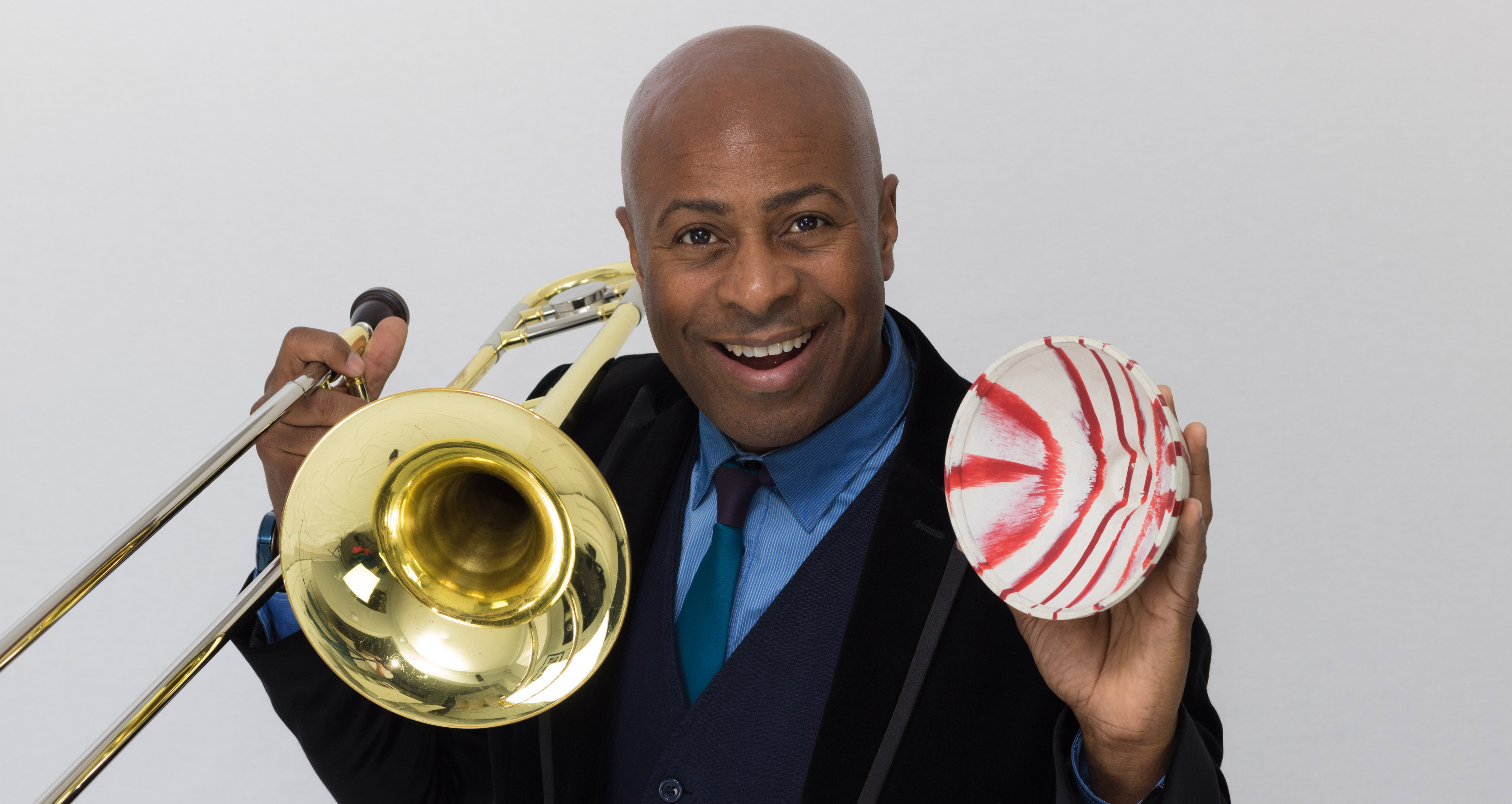 “Julio Montalvo is one of the great trombonist of Cuba, his album Mother earth is dedicated to the great Cuban percussionist Angá. It is a combination of Afro-Cuban rhythms mixed with new trends of modern jazz, offering a warm fusion of Latin Jazz.”

Alain Perez is a multi-instrumentalist, singer, producer and composer. He is known as one of the most versatile artists in the Cuban contemporary scene. In his talk, Alain has worked with Celia Cruz, Paco de Lucía, Enrique Morente, Diego El Cigala, Los Van Van and Issac Delgado. In 2015, he was nominated for the Grammy Latino Awards by the album El alma del Son: Tributo a Matamoros.

Alain Perez was nominated to the Latin Grammy Awards 2017, for his album ADN, recorded with distinguished musicians such as Rubén Blades among others. More information about this artist at: https://www.facebook.com/alainperezmusic/

“Alain Perez is a prodigy from Trinidad that’s making popular Cuban music for the 21st century. Nurtured by some of the greatest names in the world of flamenco, jazz and timba, he declares that his musical search is about safeguarding the past for a more fruitful future.” 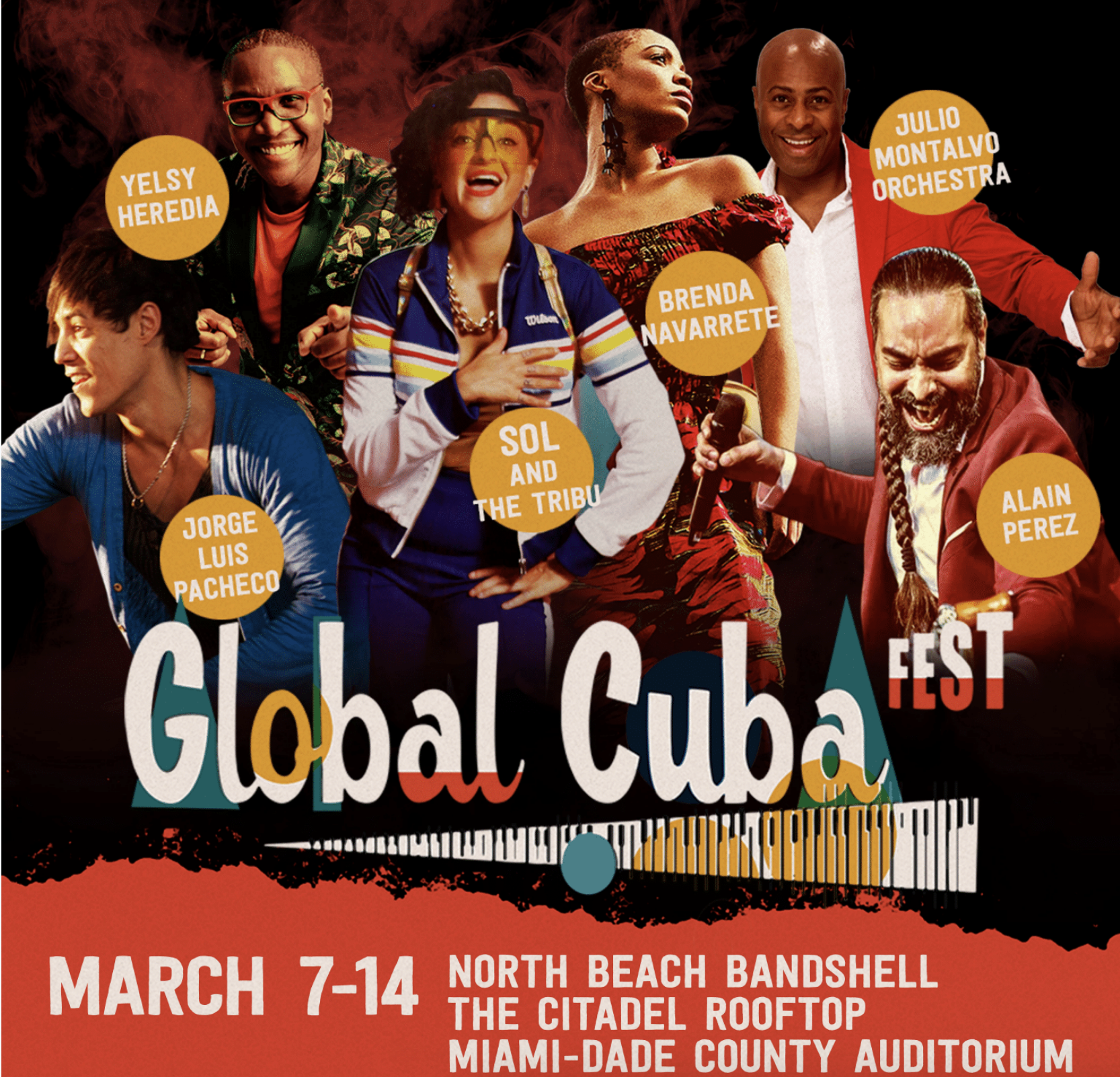 MARCH 11th – The Party Goes On at The Citadel Rooftop