Posted at 13:47h in Fundarte featured by Tony 0 Comments
0 Likes

Direct from Havana, Cuba, and for one night only, FUNDarte presents Jorge Luis Pacheco in Concert. Cuba’s hottest up and coming young jazz pianist takes to the Miami stage in this unforgettable concert along with Miami-based artists Yorgis Goiricelaya and Reinier Guerra. This extraordinary evening will showcase the virtuosity of Cuba’s promising new jazz pianist Jorge Luis Pachecho, winner of the first prize at the International Competition of Young Jazz musicians (Jo-Jazz) in 2007. Pachecho is currently pursuing a master’s degree at the Institute of Superior Arts in Havana, and was the only Cuban jazz musician to perform with the great Wynton Marsalis in his recent Havana concert. Pacheco has fine-tuned his craft while performing with such legendary giants as Chucho Valdés, Bobby Carcasses, Javier Zalba, Orlando Sanchez, Pablo Milanes, Rolando Luna, Stanley Clark, and many others.

A composer, pianist, percussionist, and musical director, Pachecho has participated in festivals and concerts in Cuba, Spain, German, Barbados, Brazil, Canada, and Switzerland. He was a finalist in the International Jazz Competition at Montreaux in Switzerland in 2009. In 2010 he performed with the Jazz Orchestra at Lincoln Center with Wynton Marsalis and Chucho Valdés during their presentation in Havana, receiving rave reviews from both audiences and press. Pachecho is currently in final production of his first album “Pacheco’s Blue” produced by Chucho Valdés.

This young musician has a very bright future.

This program is presented in support of the mission of the “No Borders Performance Series”. 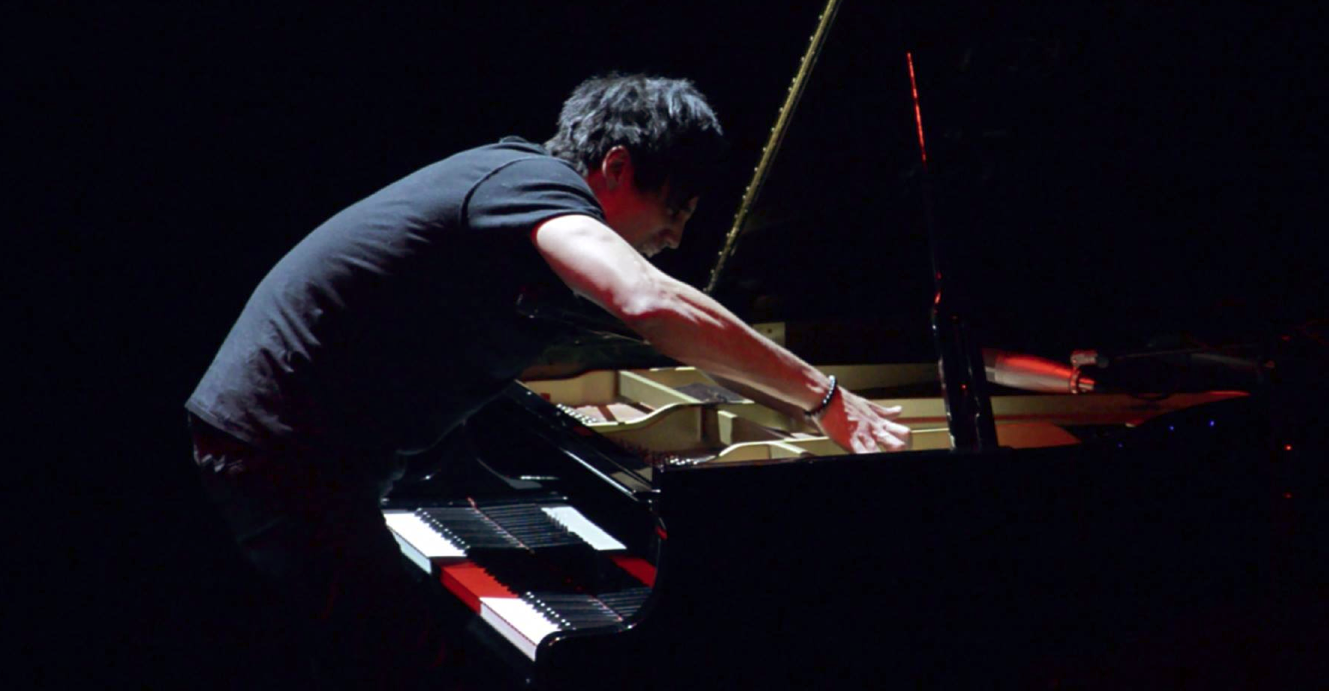 Miami-Dade County Auditorium opened its doors in 1951. It has a splendid history as one of South Florida’s premier performing arts centers. This popular multipurpose theatre features Art Deco Revival décor. It offers two dynamic presentation styles: a 2,372-seat theater that can host major dance, theatre and music performances; and a 250-seat black box theatre in which both the audience and performers share the stage of the auditorium, adapted into an innovative studio theatre for more intimate – and often cutting-edge – shows. In January 2012, the operation of Miami-Dade County Auditorium was transferred to the Department of Cultural Affairs, which has a track record and reputation of innovation and artistic excellence.

Project and organizational support for Jorge Luis Pacheco in concert comes in part from the Miami Dade County Auditorium, the Miami-Dade County Department of Cultural Affairs and the Mayor and Board of County Commissioners, State of Florida, Department of State, Division of Cultural Affairs, the Florida Arts Council and the National Endowment for the Arts; Glassworks Multimedia, Barefoot Wine, Romaldesign, MAG and WDNA.