Experience the explosive movement and sound fusion of contemporary flamenco that is currently redefining the genre in this extended performance featuring the most challenging and innovative experiments from the Iberian Peninsula. Direct from Spain, this multi-artist concert introduces promises audiences the hippest and most addictive sounds of new flamenco.

Vocalist Kiki Morente, from a renowned musical family, performs songs from his successful album debut, Albayzín, an homage in many ways to his father, Enrique Morente. 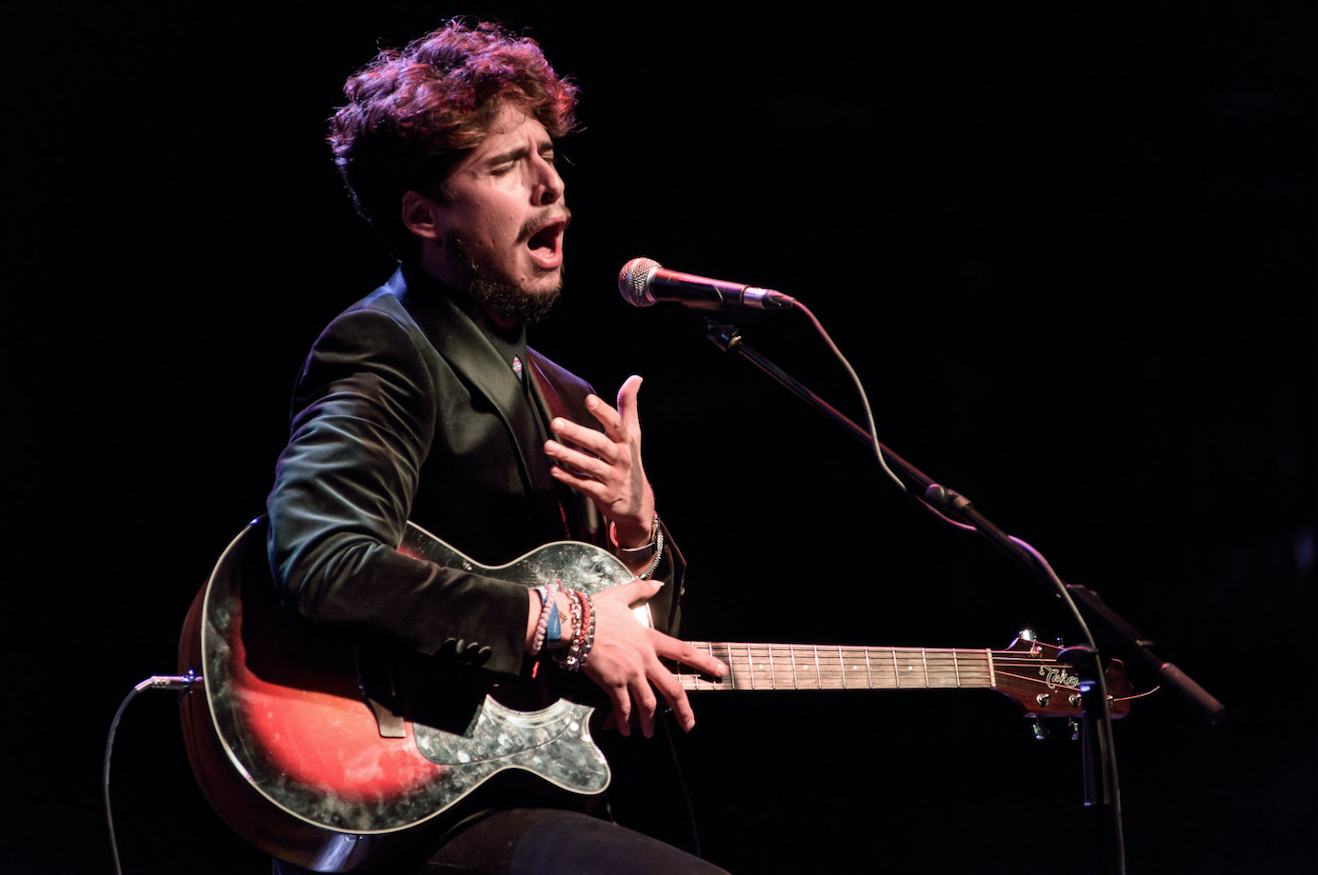 The singer Kiki Morente (José Enrique Morente Carbonell) comes from a legendary musical family. Although Albayzín is his first solo album, Kiki has spent most of his life performing, often alongside his sister Estrella Morente – and the album is in many ways an homage to their father, Enrique Morente, who ensured his son was surrounded by music from birth and always encouraged him to be free and adventurous in his art. The name Albayzín refers to the historic gypsy neighbourhood of Granada, the Morente family’s Andalusian hometown. With this concise, genuine and deeply personal musical exploration, the young Kiki Morente shows his work to be steeped in classical tradition but also full of bold contemporary innovation – much like the city of Granada itself.

With intensity and fervor, Antonio Lizana bridges the worlds of flamenco and jazz. Admired as a saxophonist, vocalist, and composer, he has mastered both traditions and brought international recognition to his recordings and performances. Among his many credits is collaborating on a recent CD with Arturo O’Farrill’s Afro Latin Jazz Orchestra that won a Grammy for Best Instrumental Latin Jazz Album. For this special occasion, he performs selections from his latest recording, Oriente, where he experiments with Eastern rhythms and sounds in his flamenco-jazz mix. 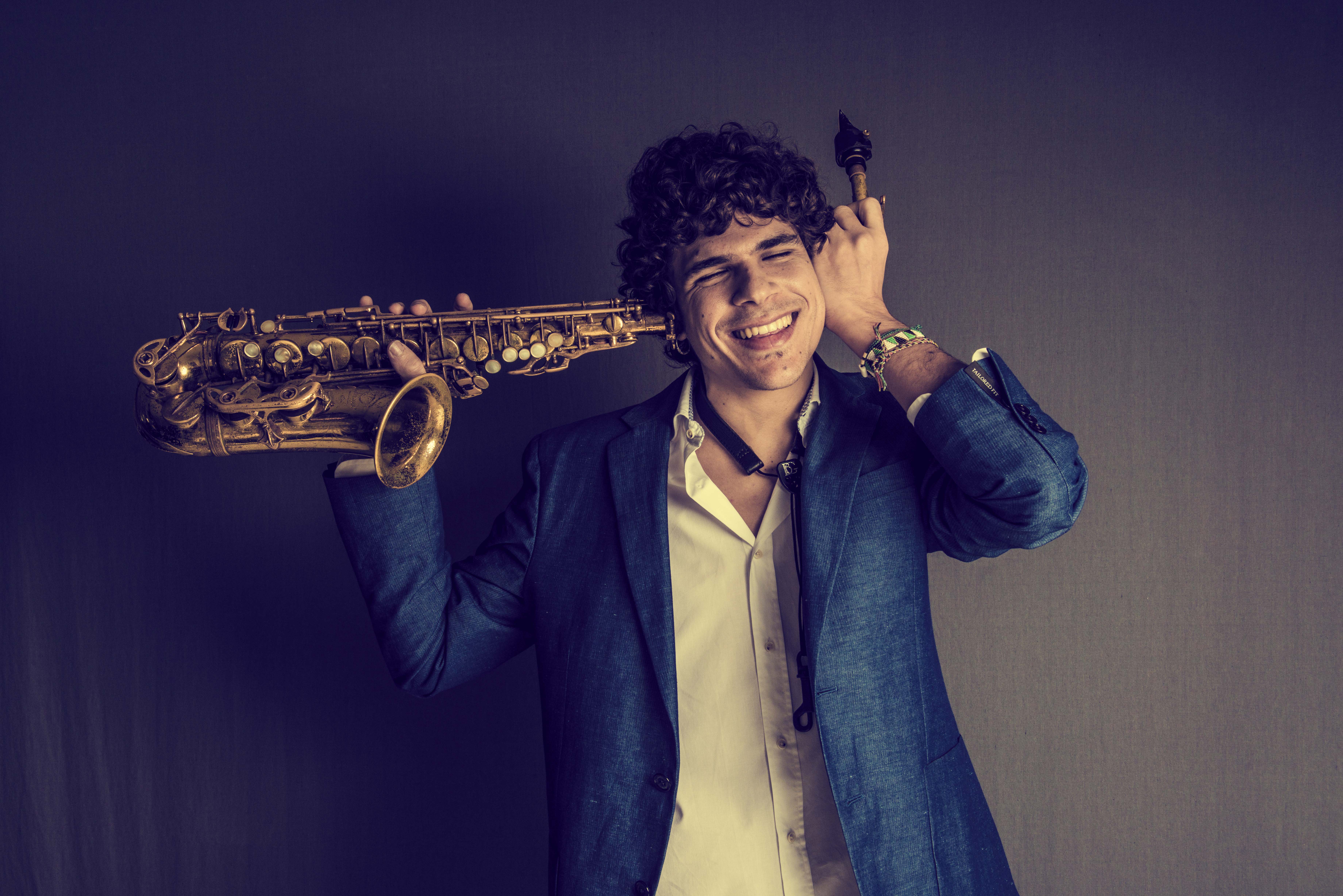 Lizana is, above all, a saxophone player. He began playing this instrument at the age of 10 at the San Fernando Conservatory in Cádiz, but he first contacted with jazz a few years later when he attended several workshops by Jerry Berganza, Dick Oatts, Jim Snidero and Perico Sambeat. In 2011 he finished his jazz studies at the Centro Superior de Música del País Vasco, where he started his own project, Antonio Lizana Group. With intensity and fervor, Antonio Lizana bridges the worlds of flamenco and jazz. Admired as a saxophonist, vocalist, and composer, he has mastered both traditions and brought international recognition to his recordings and performances. More information: https://www.antoniolizana.net/

This event is part of Flamenco Festival 20/20 and part of the Jazz Eñe series co-organized with Fundación SGAE.