Out in the Tropics 2020 will present five distinctive national and international artists in this edition, including the Miami concert debut of Francisco El Hombre, preceded by Miami Based Singer-Songwriter Jay Thomas on April 23rd at 8.00 p.m. at the North Beach Bandshell, Miami Beach; a performative presentation of the book “Mi pareja calva y yo vamos a tener un hijo” by Legna Rodríguez; a dance performance of “Reprise” by Pioneer Winter Collective on May 1st & 2nd at 8:00 p.m. at Miami Dade County Auditorium’s On.Stage Black.Box; and the provocative flamenco dance piece “Extrema” by Marco Flores Dance Company, on Jun. 6 at 8:00 p.m. at The Colony Theater.

OUT IN THE TROPICS SERIES 2020 PROGRAM 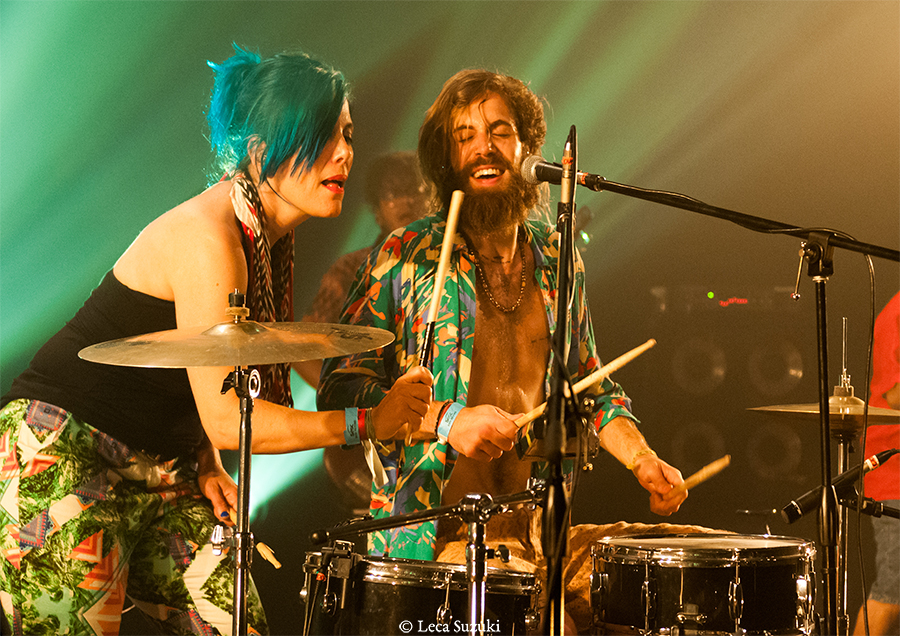 Don’t miss this electrifying performance by one of the most powerful new artists from Brazil. Francisco El Hombre is a quintet from Sao Paulo formed by two Mexican brothers and three Brazilians. They are spark and explosion, glitter, and indie rock infused with cumbia and maracatú. Rolling Stone Brazil called them a mix between Manu Chao and Naçao Zumbi, a modern incarnation of tropicalia.

Composed of both Mexican and Brazilian musicians, the group “Francisco, El Hombre” recorded a song that has become the anthem of the Feminist movement in Brazil with the release of their video “Triste, louca ou má.” Their lyrics speak to the current social and political moment in Brazil, and take inspiration from their travels touring in Latin America. More information: https://www.franciscoelhombre.org

This first US tour is supported in part by Southern Exposure: Performing Arts of Latin America through the Mid Atlantic Arts Foundation, and is co-presented with The Rhythm Foundation. (así mismo nos pusieron a nosotros en la web del Bandshell) 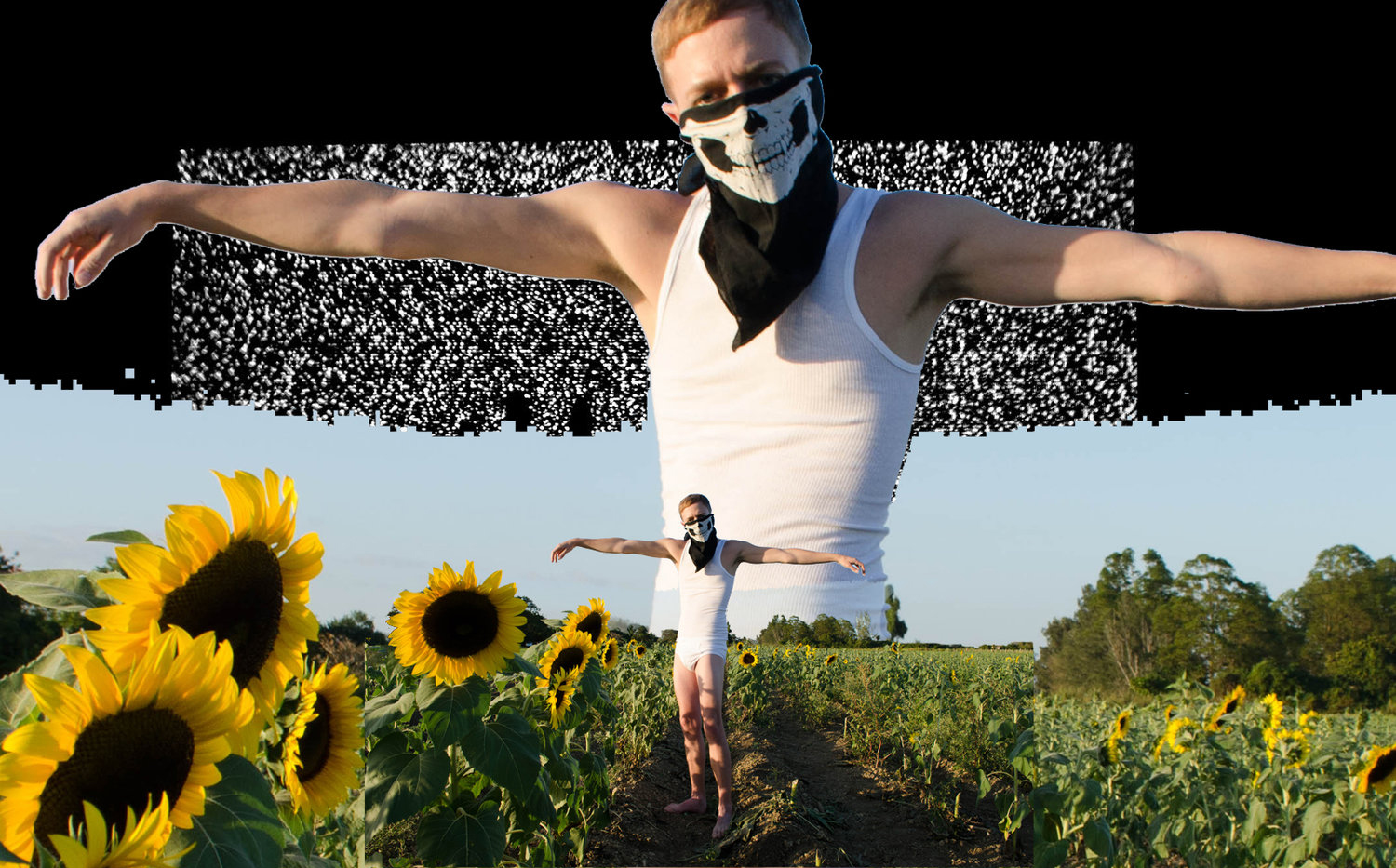 What: Francisco El Hombre in concert! Preceded by Jay Thomas

Legna Rodríguez is an award-winning Cuban poet, playwright, and short story writer. Her work is often characterized by absurdist humor and playfully perverse observations of everyday life in contemporary Cuba and Miami, as well as cross-genre experimentation with prose poetry and narrative poetry.

Legna’s highly original voice attracted notice and over the next decade or so she was awarded a number of prestigious prizes, both at home and abroad. In 2015 Legna moved to Miami, where she continues to receive literary acclaim. Her first novel, My Favourite Girlfriend was a French Bulldog, was released in the USA in 2019.

Contemporary Cuban poetry is as diverse and indefinable as contemporary poetry in any other country, but Legna belongs to a particular generation of poets known as Generación O, formed mainly of poets born after 1975. This generation is united by the shared experience of growing up after the fall of the Soviet Union, when Cuba was catapulted into extreme deprivation.

Pioneer Winter Collective is a company of allies that democratize performance through unexpected bodies in unexpected places, producing unexpected social change – powerful stories and voices that transform the cultural landscape. Described as avant-garde, experimental, fearless, and “as diverse as Miami itself” (Miami New Times), the Collective blurs the line between physical theater and contemporary dance. In addition to critically acclaimed live performance and film works choreographed by Pioneer Winter, the Collective also produces Grass Stains, the only site-specific commissioning and mentoring project of its kind, and LEAP, which empowers art making and fosters intergenerational voices in the LGBTQ community. More information: http://pioneerwinter.com/ 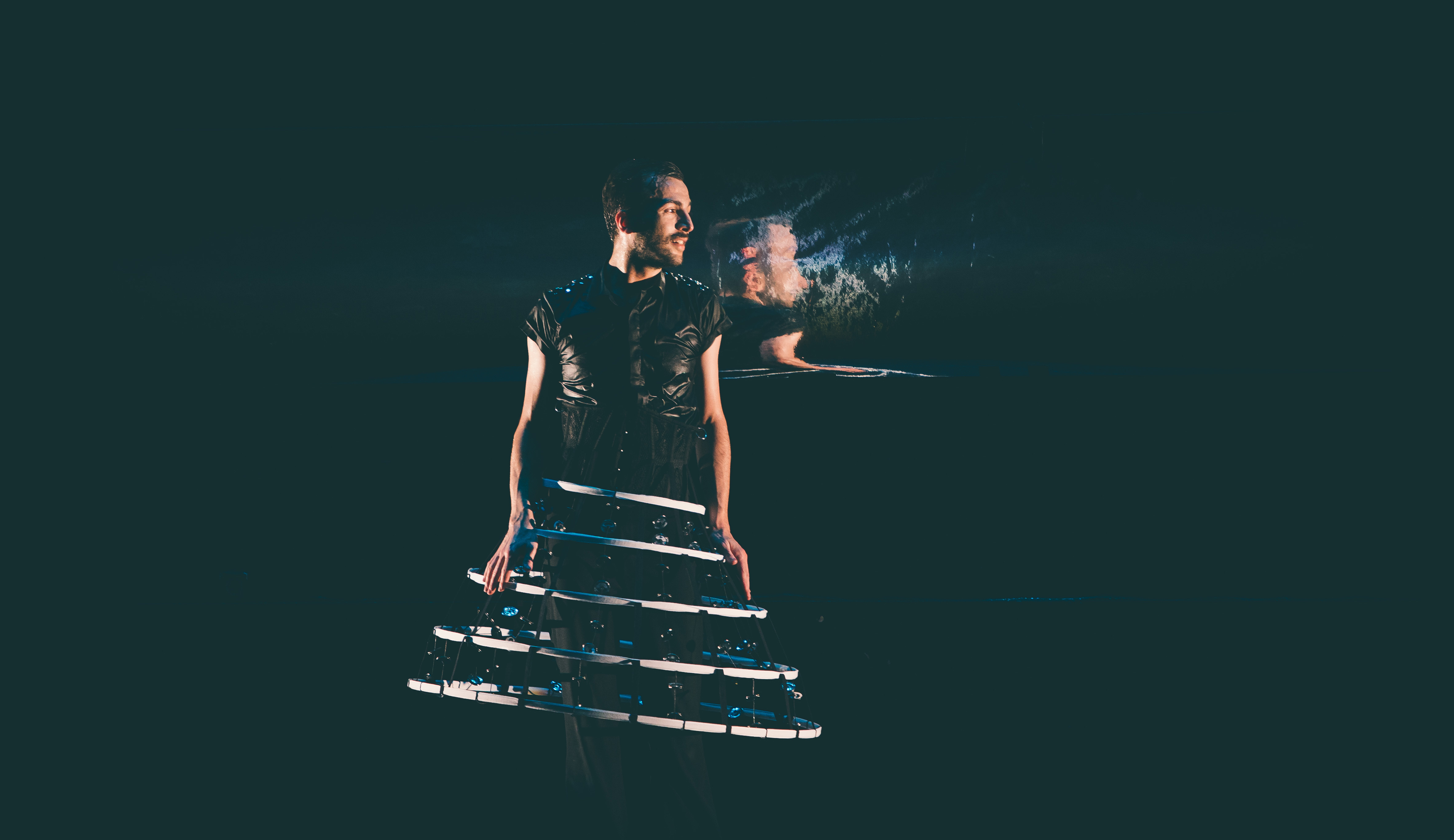 Marco Flores Dance Company avoids pre-established trends, and struggles to maintain a language of its own. Its productions are built upon absolute creative freedom, setting the company apart from any aesthetic cliché, be it classical or modern.

Extrema departs from questions such as:

From these questions, Marco Flores proposes a piece that seeks extremes or contrary concepts, which approach or move away revealing new forms of themselves: heterodox-orthodox, physical-emotional, unisexual-androgen … In this story, the end is not the arrival of these extremes, but the possibility of knowing new imaginaries that will open multiple identities and new poetics to the interpreter.

Where: The Colony Theater, Miami Beach

Project and organizational support for FUNDarte’s Out In The Tropics 2020 comes in part from: Miami Dade County Auditorium; Miami-Dade County Department of Cultural Affairs and the Mayor and Board of County Commissioners; the National Endowment for the Arts; the City of Miami Beach Cultural Affairs Program, Cultural Arts Council, and the Miami Beach Mayor and City Commissioners; State of Florida Department of State; Division of Cultural Affairs and the Florida Arts Council; El Nuevo Herald; Pamela Restaurant, and The Broadmoor Hotel.