Posted at 15:03h in Uncategorized by Tony 0 Comments
0 Likes
FUNDarte  is pleased to announce the selection of our recent commissioned work Writing in Sand, directed by Carlos Caballero and featuring Cuban actress Mabel Roch, Brazilian choreographer and dancer Lucia Aratanha, Haitian musician Inez Barlatier, and the writing of Griselda Ortíz, to tour through El Salvador, Honduras and Nicaragua in conjunction with National Performance Network from July 16 through July 31, 2015. 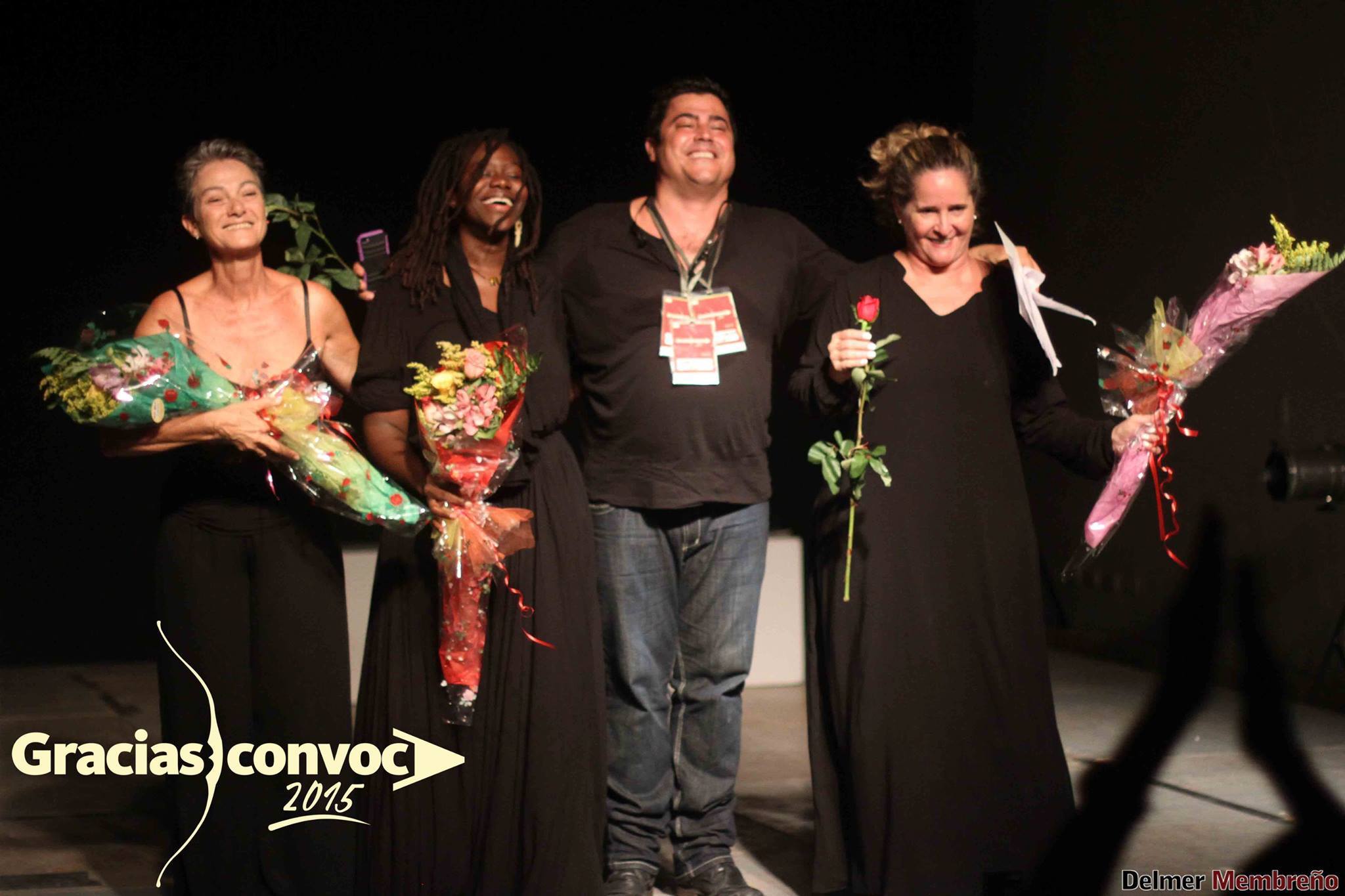 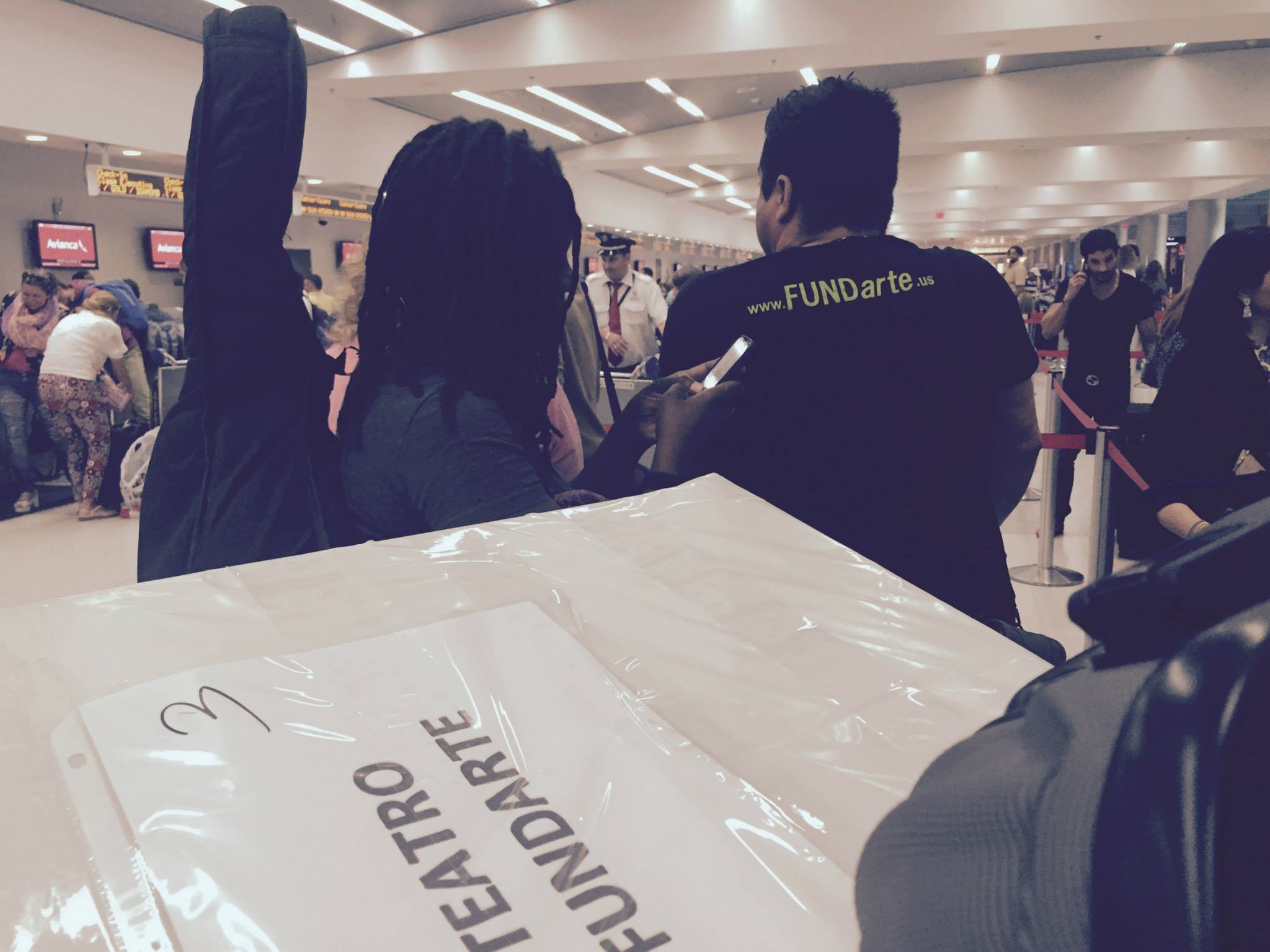 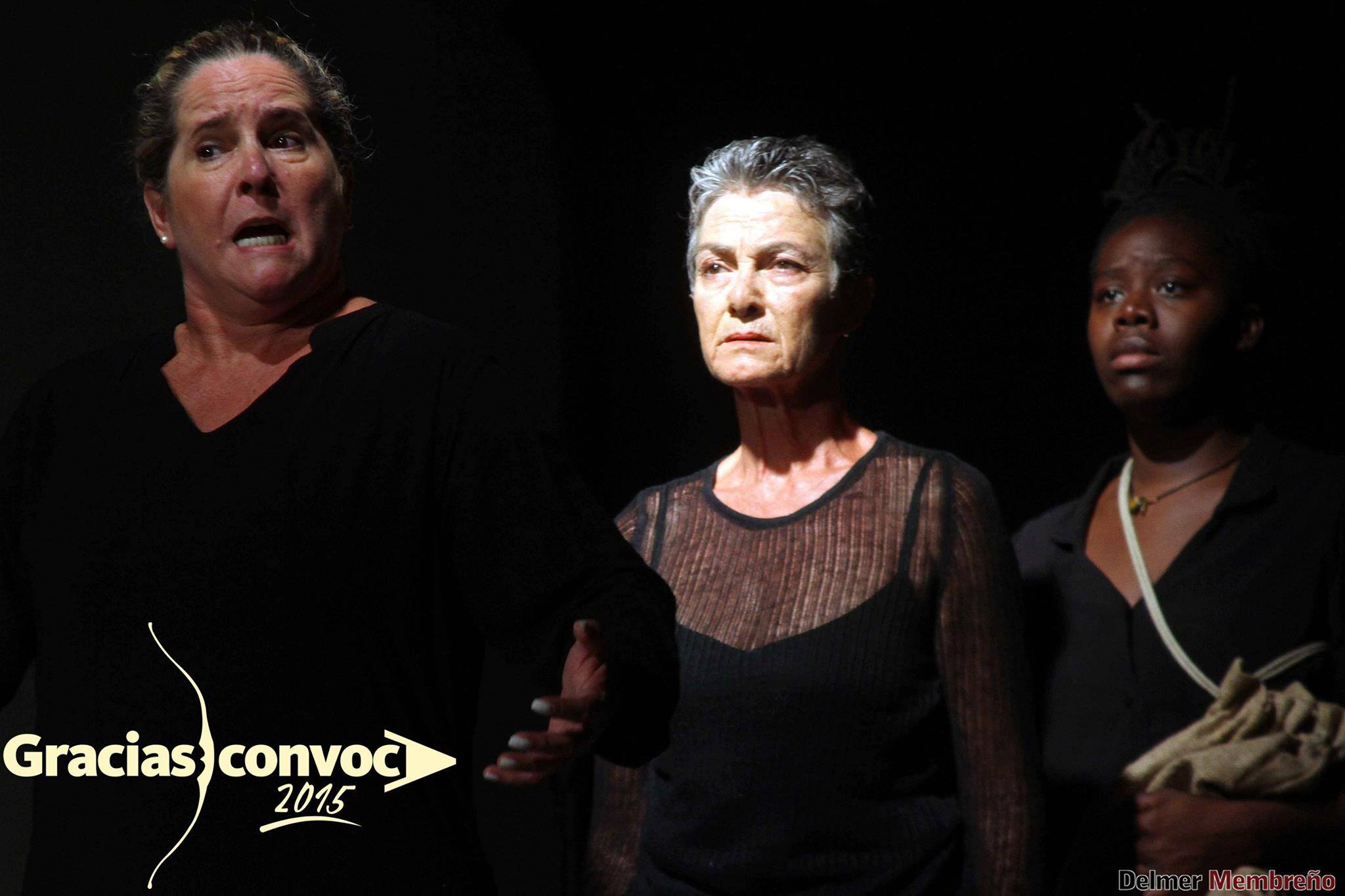 Inez Barlatier is a Haitian-American multifaceted performing artist. Her career in the arts began at age 12 under the guidance of her father, Jan Sebon, an international performing musician and visual artist for over thirty years. Today at age 23, Inez performs as a singer-songwriter, rhythm guitarist, recording artist, percussionist, dancer, actress and a hand drum instructor. She has performed nationally in the U.S. and in Haiti  with Kazoots, Jan Sebon & Kazak International, Venus Rising: Women’s Drum & Dance Ensemble and One Drum. Along with eleven plus years of live music performances, Inez has also collaborated with visual artists and filmmakers; recently with Vincent Moon. She has been featured on National Public Radio, Channel 10 News, Channel 2 News, The Miami Herald, Tom Tom Magazine, The Miami New Times, The Sun Sentinel and America’s Got Talent in front of celebrity judges Sharon Stone, Morgan Pierce and David Hasselhoff.